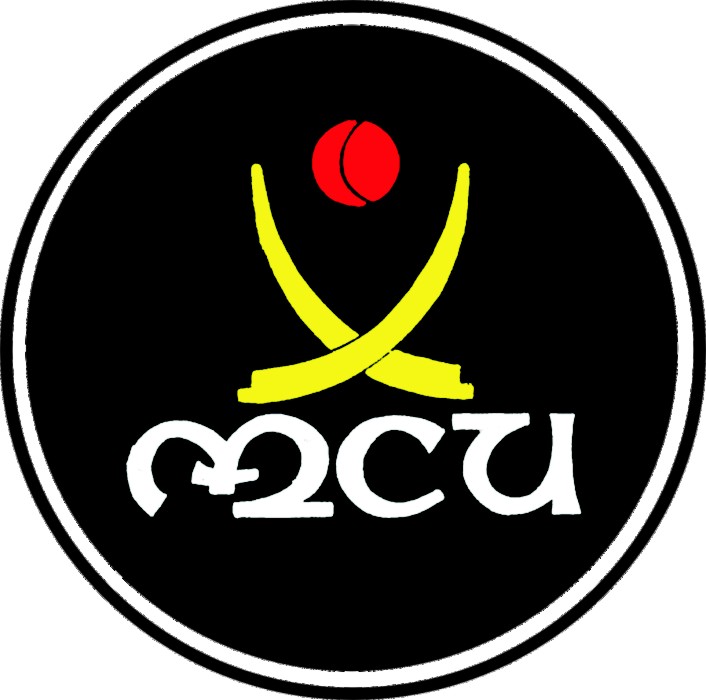 Malawi, a former British Colony and stronghold in East Africa cricket, has a history of the game dating back five decades. It became an Affiliate Member of the ICC in 2003 and, despite being a relatively new cricketing nation on the international stage, it has already experienced success.

A respectable fourth-place finish in the inaugural Pepsi ICC Africa World Cricket League Division 3 tournament in 2006 was followed up by fifth spot in 2008. Then, in October 2009, Malawi not only hosted but won all five of its matches to Division 3 in fine style. Such is the infrastructure for the game in Malawi that all of the matches were played on turf wickets.