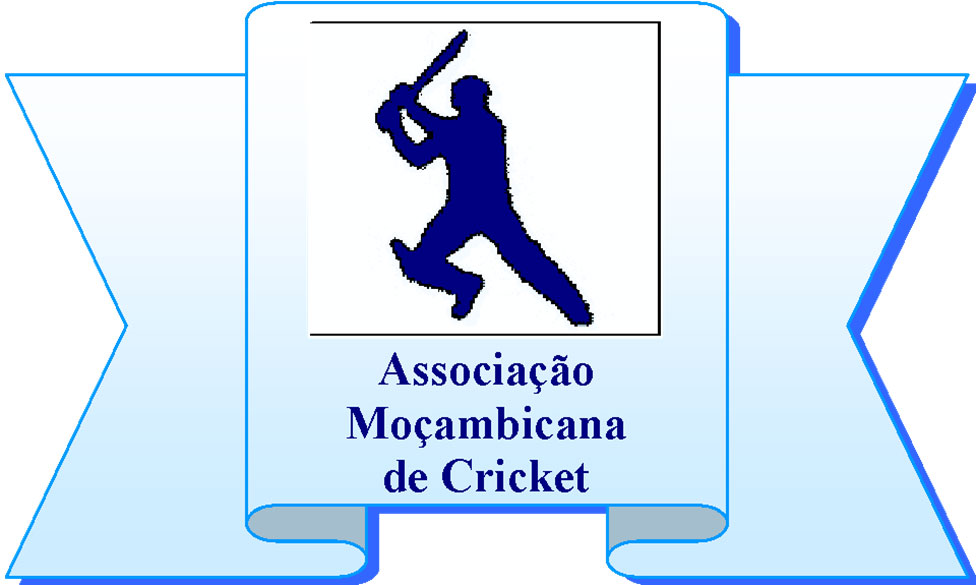 Portuguese-speaking Mozambique is one of the few sub-Saharan countries where, due to Portuguese colonial history, cricket was never an established game among Mozambican Nationals. Though geographically surrounded by six ex-English colonial countries, where cricket tradition is as influential as old colonial era, Mozambique was like an isolated island bordering all cricketing nations.

However, Mozambique’s inclusion to the Commonwealth in 1995 as the very first non-British linked country to be a member also introduced cricket to Mozambique. Due to the initiative of Mr. Dipankar Sengupta, a shipping entrepreneur under the guidance of the Governor of Maputo, Dr. Alfredo Namitete, and an elite team comprising of the National Director of Ministry Justice; a highly reputed corporate representative and former Senior Officer of Ministry of Foreign Affairs and Cooperation. The Mozambican Cricket Association (MCA) was officially formed and recognised by the Mozambique Government in 2001 as the national cricket body, with the first five years plan of the introduction of cricket into Mozambican schools and indigenization of the game in Portuguese Speaking Mozambique.

The MCA was accepted into Cricket South Africa’s Provincial league of Mpumalanga Cricket Union in 2010 and continues to date. This exposure is one of the fundamental reasons for Mozambican indigenous cricket development and also with valuable support from national and international sponsors.

Since Affiliation to the ICC, the MCA as an African Affiliate member have been awarded a high number of ICC Development awards including 10 regional and two global. The cricket development programme is now spread into five out of the 10 Mozambican Province; covering more than 2000 KM, involving more than 70 development male & female teams and many thousands of participants. Under its umbrella the National Commission for School Cricket with 100% indigenous Mozambican Nationals playing cricket.