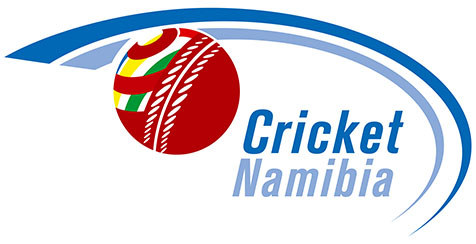 The first recorded history of cricket being played in the then South West Africa region was during the first World War in the Okonjande prisoner of war camp near Otjiwarongo. However, photographs exist of cricket being played in Windhoek as early as 1909, when Namibia was very much a German colony. The South West Africa Cricket Union was formed in 1930 and the first organised matches were then played. From 1962, South West Africa participated in the South African Country districts tournaments on an annual basis. Players started to excel and the game became more popular. Shortly after independence, the Namibia Cricket Board was constituted. Cricke Namibia was awarded membership of the ICC in 1992.

The Kwata Cricket project was launched in April 2009 and since then thousands of children in Namibia have received cricket coaching as well as healthy lifestyle education on a weekly basis. Government schools, with limited sport involvement and exposure to different sport codes, are targeted with huge success. An important aspect of the project is empowering teachers to become coaches and role models for the participating children, aged between 9 and 15 years.

Cricket Namibia has an active school league programme in the Central and Eastern regions. This takes place at the U13 and U15 level with eight schools competing against each other. The teams that participated were the U11, U13, U15, U17 and U19 levels.