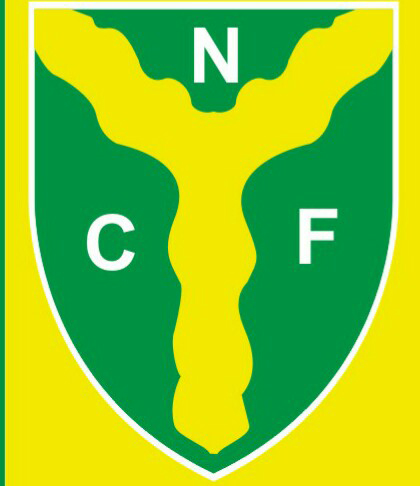 Cricket was introduced into and first played in Nigeria by British colonial administrators in the 19th century. Later on, English missionaries and army personnel added impetus to the spread of the game. The first recorded international cricket match involving Nigeria was against the Gold Coast (now Ghana) in 1904.

Nigeria initiated the move to form a sub-regional body in the early 60s, which culminated in the inaugural meeting of cricket playing countries in West Africa in Freetown, Sierra Leone in May 1965, and the formation of West Africa Cricket Federation (WACF) with headquarters in Nigeria. In 1976, WACF evolved into West Africa Cricket Conference (WACC). Nigeria was granted Associate Membership of the ICC in 2002.

Subsequent to its first recorded international match in 1904, Nigeria and its neighbour Ghana have played each other on numerous occasions. In 1959, Rex Akpofure made history by becoming the first Nigerian to captain a joint Nigerian team (expatriates and locals) in a series against Ghana. Prior to that, in 1954, a match between Nigeria and Ghana was played to mark the golden jubilee of cricket relations between both countries in which the Nigerian team was captained by Eddy Hughes (a Nigerian).

In 1964, Nigeria expanded its international horizon by establishing contact with the Gambia and Sierra Leone. WACC was formed in 1965 and a quadrangular tournament featuring the four West African countries of Gambia, Ghana, Nigeria and Sierra Leone commenced in 1976 with Nigeria being the pioneer host. Nigeria won the first 10 editions of the WACC Quadrangular from 1976 to 1997.

The Nigerian team toured East Africa in 1973 over six weeks, playing in Kenya, Uganda, Tanzania and Zambia. The team won two, lost two and drew six international matches during the tour but won most of the friendly matches. In February 1974, a return tour was undertaken by Tanzania to Nigeria. The earliest exposure of Nigerians to cricket in the UK was organised in the 1950s and 1960s by Unilever (UK) in co-operation with colonial civil servants, company staff on vacation and Nigerian students or summer visitors in the UK.

In later developments, the NCA sent players on training tours of England in 1975, 1981 and 1990. During these visits, players trained at the Alf Gover Cricket School and Lord's, while also playing friendlies. The Marylebone Cricket Club (MCC) has visited Nigeria on three occasions, in 1976, 1994 and 2004. In 1976, the MCC won all its matches convincingly; however in 1994, it experienced its first defeat in West Africa, losing once to an inspired Nigerian team on 19th January by three wickets in the first of a two-match series. In more recent times, from 2000, Nigeria has taken part in ICC qualifying tournaments as well as the ICC World Cricket League series.