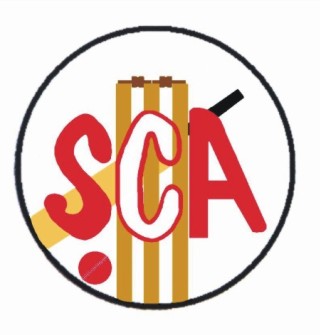 Cricket was initially introduced into the Seychelles by the British during the colonial times in the late 20th century. An area named Gordon Square was rented from the government by the Seychelles Amateur Cricket Club. Matches were played against visiting ship crews and during World War II, matches were organised between nationalities that were posted in Seychelles at the time.

The late governor, Sir John Thorpe, played cricket in the late 1950s and the game was played at Seychelles College, where they played Inter-House cricket. In 1966, Gustave Commarmond retired as Chairman and Ayub Adam took over until his retirement in 1995. During this time, he served a term of 20 years for which he was honored by the National Sports Council. In 1983, the then Minister of Sport, Esme Jumeau, requested that all clubs should form Federations or Associations and thus the Seychelles Cricket Association was formed.

In 2010, Seychelles was recognised as an Affiliate Member of the International Cricket Council, becoming the 105th Member.

In 1976, the first touring team, Kathiwar CC from Kenya, visited Seychelles. This was followed by Parlands CC, Lohana Youth and Pagani CC, all from Kenya. A tour to Mauritius was organised in November 1992 when the Islanders XI played two limited-over matches, which it won to clinch the series. Over the years, there have been other tours including the Mauritius tour of the Seychelles.

There are a number of senior teams playing in competitions with two tournaments being held during the year. Seychelles also has a women's team and four teams playing in the children's league. Although the game is not very popular with the local populace, SCA has been trying to create awareness by using the local media, newspapers and television.