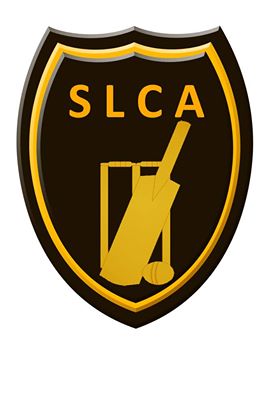 The game was introduced to Sierra Leone by the British Royal Artillery forces in Freetown in 1898. The first ground was at Freetown Garrison Tower Hill. International matches in the West African Region date back to 1931 when Sierra Leone played the Gambia on a home and away basis. Later Ghana and Nigeria joined the West African colonial tournaments.

The Sierra Leone Grammar School and the Methodist Boys High School were the first schools to play cricket in Freetown. In the provinces, the Bo government secondary school, founded in 1906, was the first to play cricket.

Sierra Leone became an Affiliate Member of the ICC in 2000.

Sierra Leone played Inter-colonial sub-regional cricket from the 1930s. In 1967, the West African Quadrangular tournament commenced with matches between Nigeria, Ghana, Sierra Leone and the Gambia. Despite breaks in the tournament, it lasted until 2006 after which the ICC introduced the new North West African Cricket Championship, which made its debut in the Gambia in 2007. Sierra Leone won the old quadrangular tournament five times, winning the Sani Abacha trophy outright in 2000 after three consecutive championship victories.

Sierra Leone also won the first ICC/ACA West Africa U7 championships in Lagos, Nigeria in 2002 and finished as runners-up in the Africa Affiliate Division 2 tournament in Benoni, South Africa.

The development programmes have gone well since 1995 with workshops and seminars being conducted for schools and teachers.