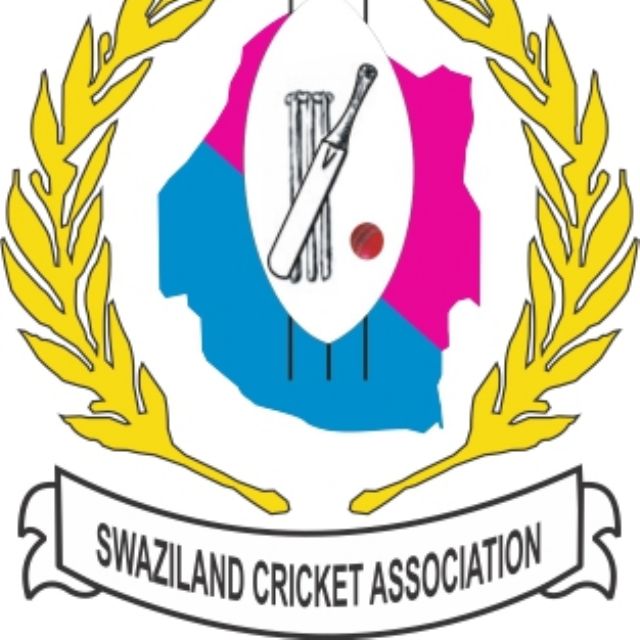 Cricket in Eswatini (previously known as Swaziland) started in late 1970 with the white expatriates who came into the region to work. The game was played among these expatriates at their exclusive country clubs so it eventually died out in the early 1990s. A group of five people then decided to revive cricket and take it to the local people. Work initially started in 2005 with the schools that were still playing cricket and Eswatini was eventually accepted as Affiliate Member of the ICC in June 2007.

Eswatini's first international outing was the U15 cricket team's participation in a four-nation tournament in Botswana in June 2007. Eswatini is yet to make its international debut at senior level. The national association focuses on junior cricket development from U10 through to U19 level.