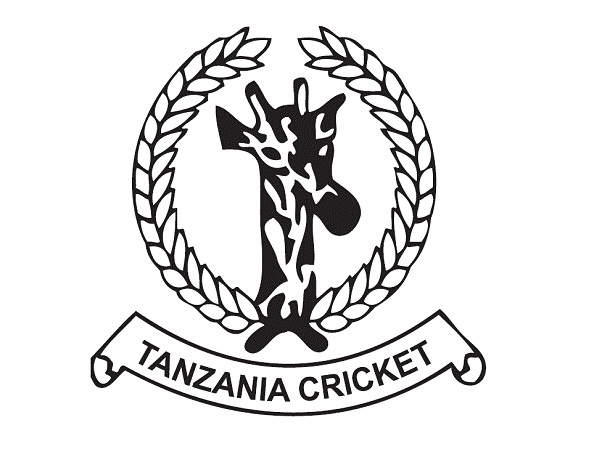 The Tanzania Cricket Association came into existence immediately after independence in 1961. It was formerly known as Tanganyika Cricket Association. The existence of the association dates back to 1946 when the three colonial countries of East Africa were bound together with Kenya, Uganda and Tanganyika, making the East African Cricket Conference. Cricket in Tanzania dates back to 1890, in Zanzibar where the first official fixture was played.

Tanzania has a sound ongoing national development programme for juniors at grassroots that started in the year 2000. It has attracted a lot of youths of both genders towards the game. Today, cricket is played in many primary and secondary schools. The TCA development committee annually organises a modified game for juniors popularly known as 'Chanzo' Cricket festivals played with a soft ball involving 20 primary schools in all regions involved in the programme.

Twenty20 and 30-over structured eleven-a-side leagues are played with a hard ball for juniors - involving primary and secondary schools - is played twice a year for both genders, from which every year some 60 youths are selected and promoted to attend elite training at the Muhimbili Cricket Academy, to learn the right basics and skills of the game, which eventually broadens and strengthens the pyramid base.

Tanzania has a produced good girls national teams of different age groups that are selected from the ongoing girls junior structured leagues.