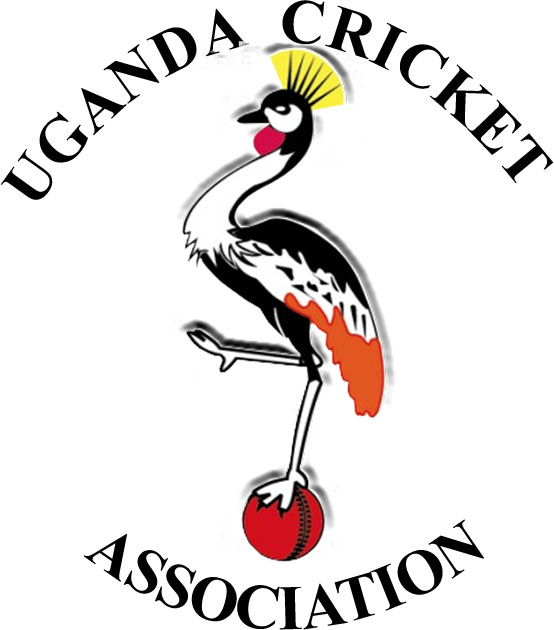 The Uganda Cricket Association (UCA) is the national body responsible for organisation and development of cricket in the country. The UCA is affiliated to the National Council of Sports. In 1998 Uganda was admitted as an Associate Member of the International Cricket Council (ICC). The start of the game is associated with British rule and the arrival of the Indians, the game was immediately introduced in schools, starting with Busoga College Mwiri, King's College Budo, Makerere College School and Nyakasura School. With time, it also grew outside the schools amongst the respective ethnic groups - Goans, Asians, Europeans and Africans.

In 1939, the first 'Schools Cricket Week' was held between the four pioneer schools. This tournament has since developed into a regular feature that is the source of national cricketers. The 1940s and 1950s saw the development of a local triangular tournament which later became a quadrangular. In 1966, the inaugural East African Championship was played and Uganda emerged the champions. This tournament became a major and almost sole international event for Uganda, until 1998 when it attained Associate Membership of the ICC

International cricket and development of the game

The Uganda National Senior men’s team has played in ICC World Cup Qualifiers and taken part in a number of ICC World Cricket Leagues (WCL). Uganda saw slim margin losses to top class associates like Ireland, Scotland and Afghanistan. The Under 19 National Team competed in the ICC World Cup in Bangladesh in 2004 and Sri Lanka 2006 and is currently the runners up for Africa Zone champions after Namibia. The Women National is currently Africa’s runners up after the Women’s World Cup Qualifiers that took place in Zimbabwe in April.

Mini Cricket and Schools Development Programs have been the source of all National Teams. Through these programs, Uganda Cricket Association has won numerous ICC Development Awards. Since 2012 to the present day cricket has been used as a tool for community cohesion, reconciliation and bonding in the Northern Uganda Region. Through the recovery process of the region, UCA introduced cricket to enable the region in peace reconciliation process plus introduce life skill programs to the young generation. This is working well as communities are bonded together through inter school and regional competitions and galas.