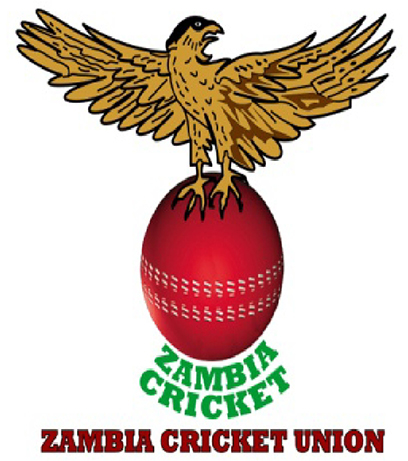 The game of Cricket has been played in Zambia since the early 1900s. It wasn’t until the late 1950s that the then territory of Northern Rhodesia was firmly established as Northern Rhodesia Cricket Union (NRCU). For three to four decades the game was under the control of expatriates.

However, from correspondence in the archives of Zambia Cricket Union (ZCU), it can be observed that thoughts and views about the introduction of youth cricket in schools was evident in the mid 1920s or perhaps a little earlier. Between 1980-85, three distinct attempts have been made to redress the situation where the under-privileged youngsters could be brought into the cricket development scene. The school development programmes which started in 1995 and, headed by the development manager, has seen more than 5000 children playing the game of cricket from a cross section of government, private and community schools in the country.

International Cricket and developing the game

Today ZCU has reliable U13, U15, U17 and U19 development teams who are actively and competitively participating in the named leagues in both government and private schools. In 2002, Zambia hosted the Africa Cup Cricket Tournament with 10 countries participating namely: Zimbabwe, Nigeria, Malawi, Namibia, South Africa 'A', Botswana, Kenya, Tanzania and Uganda. South Africa 'A' emerged as the overall winner. Zambia participated in the ICC U19 tournament in South Africa where eight countries took part and Zambian players played tremendous cricket throughout. They played together as a team, were determined and above all played to win.