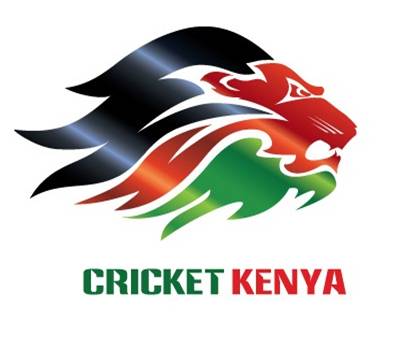 Cricket was introduced to Kenya in the 1880s, after it had been brought under British influence. The first significant match took place in December 1899 when East African Protectorate took on the Rest of the World in Mombasa.The first Kenyan touring side visited Uganda in 1914 and achieved a five-wicket victory against the hosts.

The East Africa cricket team initially represented all of Kenya, Tanzania and Uganda in international cricket. Its first game was against a South African Non-European team in 1958 and it also competed in the 1975 ICC Cricket World Cup and the 1979 ICC Trophy - missing out on qualification for the 1979 World Cup as a result of a poor showing in the latter competition.

Kenya joined the ICC in its own right in 1981 as an Associate Member and its progress was impressive from there on.

Its runners-up place in the 1994 ICC Trophy meant it qualified for the 1996 ICC Cricket World Cup in the sub-continent. It was during that tournament that it claimed its most famous victory to date - bowling West Indies out for 93 to claim a 73-run triumph against its exalted rivals.

Kenya's 1999 ICC Cricket World Cup participation was less successful than its debut - losing all five matches - but the team made up for that in 2003.

Although the tournament was primarily hosted in South Africa, two of Kenya's group matches were scheduled to be played on home territory - against New Zealand and Sri Lanka. New Zealand declined to visit Nairobi, due to security concerns, but Sri Lanka did travel over and were beaten by 53 runs. A previous victory over Canada and subsequent wins over Bangladesh and Zimbabwe earned the Kenyans an unlikely semi-final spot, in which it gave India a scare before succumbing by 91 runs.

Off-field problems have contributed to a subsequent downturn in the fortunes of Kenya Cricket, with the 2007 Cricket World Cup their only major international tournament since the heady days of 2003.

The first part of 2010 was not a happy period in the history of Kenyan cricket, with a planned strike by the players threatening to disrupt their participation in Pepsi ICC World Cricket League Division 1. Although the strike was eventually called off, a warm-up tour of England was cancelled and its performances in the Netherlands betrayed a lack of preparation as it lost all five group matches and the play-off for last place with Canada.