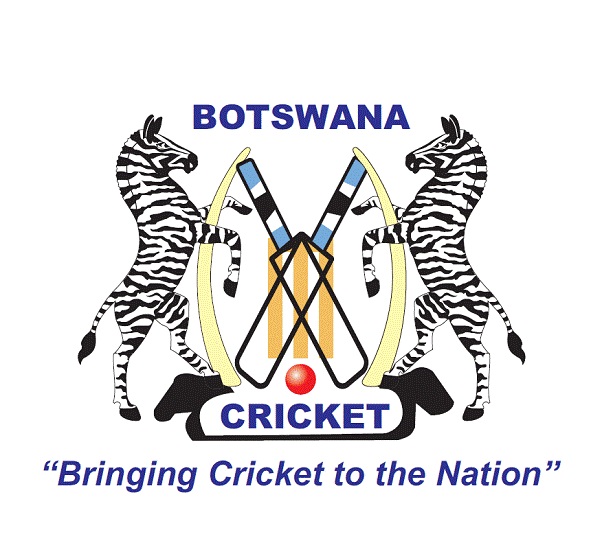 Cricket was started in Botswana by expatriates from South Africa and the Indian subcontinent. It has started to make strides in the game since becoming an Associate Member of the ICC in 2005 as the Botswana Cricket Assocation (BCA). The Botswana Cricket association ( BCA) was first convened in 1979, with a view to expanding the game so that a national league could be set up, and from that a national team selected to represent Botswana against neighbouring countries. There is an unsubstantiated report that cricket was played in Botswana as early as 1870! It is known that games were played in the communities around the various railway stations between Mafikeng and Bulawayo in the first half of the 20th century. Up until the 1990’s, it was played almost exclusively by expatriates and their offspring’s.

Its success in the Pepsi ICC Africa World Cricket League - runners up in 2006 and winners in 2008 - has paved the way to the international stage. Development of the game is a key priority for Botswana looking to attract more people to the game.