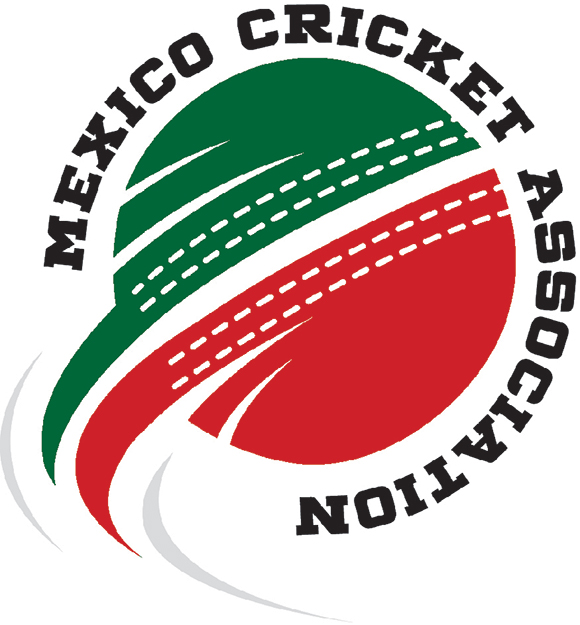 Cricket is the oldest of the “modern” sports in Mexico, having first been played in the Republic around 1827. Since then cricket has had a rich and eventful history in the country. In 1865 the Emperor of Mexico, Maximilian von Habsburg, was photographed at a match in Mexico City. However, it was during the regime of Porfirio Diaz (1876-1911) when cricket experienced its Golden Age in Mexico.

In 1900 the cricket championship was formed as the first sports league in Mexico, the Mexican elites took to the game, and in 1903 The Reforma Athletic Club and the Mexico Cricket played three Test matches against each other. Cricket was played across the Republic in this period, from the deserts of Coahuila and Chihuahua in the north, the mountains of Hidalgo in the centre, and to the Yucatan jungles in the south east. Mexico City, Puebla, Pachuca and Orizaba were cricket hot beds. Cricket was swept away by the Revolution and did not return to Mexico until 1962 when The Reforma Athletic Club revived the sport.

The Reforma Athletic Club has been the champion of cricket ever since and is the home of the Mexico Cricket Association (MCA) today. From The Reforma Athletic Club in Naucalpan, the MCA runs a league and a women’s and junior cricket development programmes. The MCA has expanded its reach outside Mexico City with teams in Guadalajara, Monterrey, Queretaro, and Cancun, and organises a National Cricket Championship.

The MCA joined the ICC in 2004 and hosted the ICC Americas Division 4 in 2010. Mexico men, women, and juniors compete strongly at the South and Central American Championship despite the small pool of players to choose from. However, the MCA is gradually achieving success in getting cricket into schools and so this pool of players will expand in the future. The MCA was awarded the ICC Volunteer of the Year award in 2017.