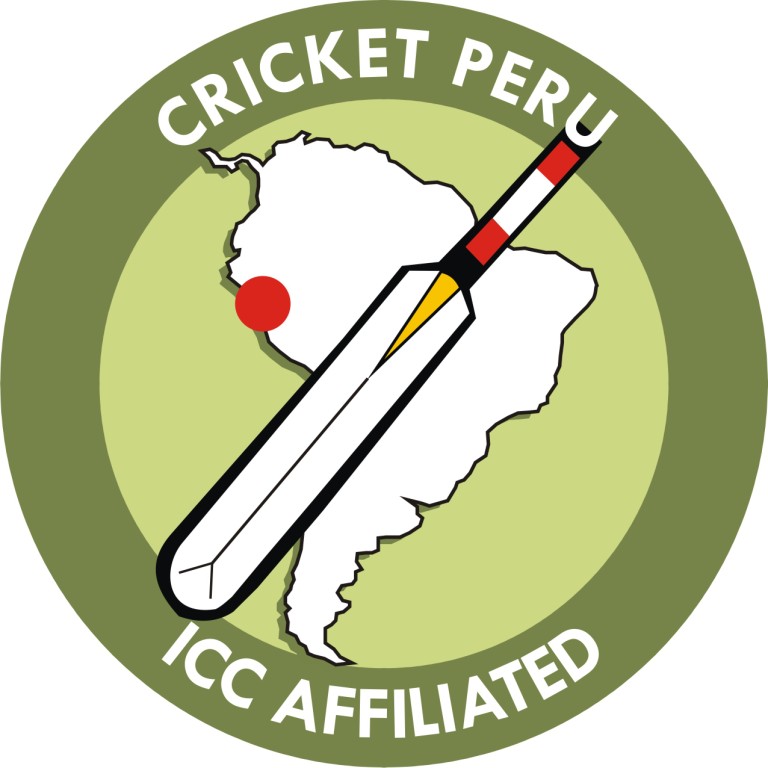 Lima Cricket and Football Club was founded in 1859 and cricket has been played in Lima ever since. Peru’s first international match was against Sir Pelham Warner's MCC side on its way back from Australia via Chile and Peru in 1927.

Domestic cricket expanded in the 60s and 70s, largely based on workers from British textile firms. Following a reorganisation of domestic cricket and a formalisation of the governing body, Cricket Peru was granted ICC Affiliate status in 2006. Since then, the sport has enjoyed steady, sustainable growth. Both youth and women’s cricket programmes have been introduced, while the men’s league continues to expand.

The ‘Llamas’ have competed at every South American Championships apart from one, enjoying competitive cricket, if not always success. Recent years have seen the introduction of bilateral international competition. These include the hotly contested Copa de Amistad, where each year, Brazil and Peru do battle – the winners taking home a prized metal flask, and the losers a rusty foldup spork. Alongside Argentina, Brazil and Chile, Peru is a founder member of Cricket South America.

Youth cricket was reintroduced in 2007, initially via international schools. Representative sides have competed at the Junior South American Championships ever since, with the U13 team claiming the title in 2014.

2015 saw the launch of Cricket Magdalena, a joint initiative with Magdalena local authority. Cricket Peru teaches the sport in a series of Magdalena’s state schools, and runs weekly cricket classes open to children from across the district. The programme has proven a great success and in 2016 was replicated in two further neighbouring districts – Lince and Pueblo Libre. Participants from each programme now compete against each other.

2016 also saw a linkup with the Peruvian national sports authority, the IPD. Cricket Peru is working directly with the government, so that cricket is now included in the IPD’s ‘sport for all’ outreach initiatives.