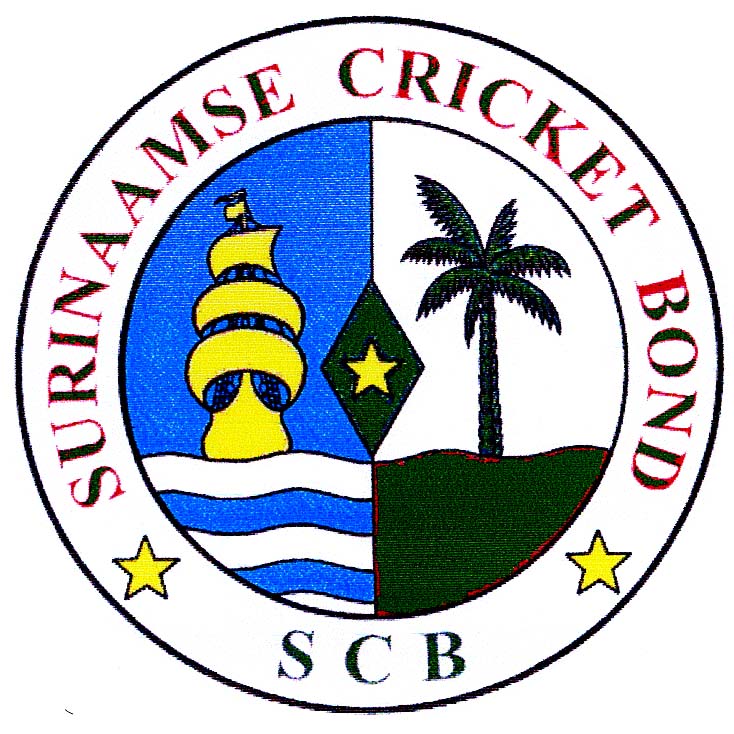 In all probability, a simple form of cricket called “Bat en Bal” was introduced to Suriname in the 1880s in the Nickerie district. The story goes that immigrants from India were the first to introduce the game to the country. The first cricket club, Royal Scotts CC, was established in 1895 and there was a steady growth in the game in Paramaribo and surrounding areas as well as in other districts. The Surinamese Cricket Bond (SCB) was established in 1931 and competitions held on a regular basis.

The years between 1945 and 1968 are considered the heyday of cricket in Suriname, the foundations were laid for the construction of the Dr. E. Snellenpark which opened in 1954. Club teams and selection teams delivered great performances at this time against teams from Guyana and Trinidad. The years between 1968 and 1972 were a low point for cricket in Paramaribo, for years there were hardly any cricket matches as the park became overgrown with weeds.

Under the management of the board, matters were then firmly taken in hand in the early 1970s. in the early 70s driven away from their homes by the declining political and economic situation in Guyana, more and more Guyanese fled to Suriname, and slowly but surely, they started to dominate the sport. Thanks to the Guyanese and cricketers from Nickerie, there were regular cricket matches again in this period and there were frequent contests with clubs from Guyana.

For the first time in 120 years of Cricket in Suriname, in March 2004, Suriname participated in a cricket tournament in Panama under the auspices of the ICC before moving on to the ICC Americas Championship when more teams were introduced in 2006. Suriname hosted Division Three in its first campaign and won all three matches to gain promotion to Division two.

It then hosted Division Two in 2008 and again topped the table to progress into the next Division One tournament, held in USA in November 2008. It was clear its elevation had come a little too soon, however, as it lost all five matches to head straight back to Division 2. Despite winning three of its matches in 2010 Americas Division Two, Suriname was unable to gain an instant return to the top-flight as it was denied on net run-rate by Bahamas. Suriname played in the period 2011 – 2015 regularly in the Americas Division 2 and 1 Championship for Juniors and Seniors.

Suriname also competed in 2009 ICC World Cricket League Division Seven, with its bottom-place finish spelling relegation to Division Eight, the next edition of which takes place in Kuwait in November 2010. It participated in WCL Division 8 in Samoa in 2011 and in 2015 in Essex in WCL Division 6.