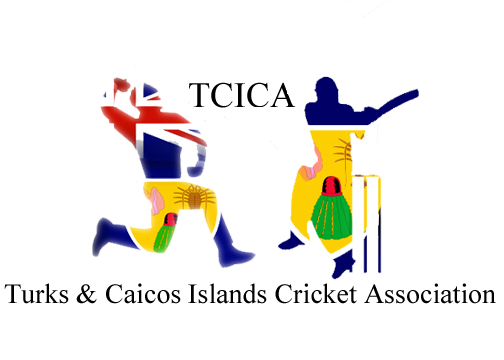 The history of the game of cricket in the Turks and Caicos Islands (TCI) dates back to well before the 1960s. Cricket is the national sport of the country as it is in many parts of the wider Caribbean.

Cricket was the only sport played throughout the year in the islands of Grand Turk and South Caicos where it was popular. It was played among the local schools where there were organised competitions. During the 1980s, there were visiting teams from New Zealand and also visiting British warships who would play matches during their regular visits. It was also during the 1980s that the Turks and Caicos Islands Cricket Association (TCICA) was formed.

During the late 1990s, the game begun to evolve on the island of Providenciales where the expat population began to expand and there was a league organised by the newly-formed Providenciales Cricket Association. The TCICA joined the ICC in 2002 as an Affiliate Member.

In 2002, the Turks and Caicos Islands Cricket Association was included in the ICC Americas tournament in Jamaica. In 2004, the Turks and Caicos Islands participated in the Division 3 tournament in Panama finishing third out of four teams. In 2006 saw the TCI obtaining its best result thus far when it finished second in the ICC Americas Division 3 tournament, behind hosts Suriname.

That feat was eclipsed in 2008 in Argentina when TCI won the Americas Division 3 championship and was promoted to Division 2, but had a disappointing event not winning a match. Back in Division 3 for the 2010 edition in the Bahamas, TCI had another disappointing campaign when its only victory came against Brazil.

A successful event to raise awareness of the game on the islands came when West Indies cricketer Chris Gayle and former West Indies batsman Keith Arthurton conducted a three-day coaching clinic in September 2009 that was attended by around 200 school children. TCICA has conducted number of umpires coaching and scoring courses over the years. In 2015 TCICA conducted its Annual Primary School’s Cricket Competition and engaged the service of development officers to undertake training sessions at various schools in Providenciales and Grant Turk.