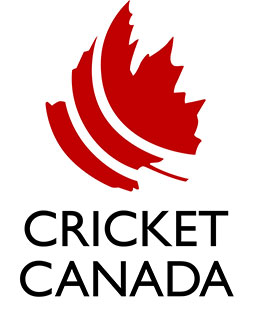 Canada has a long association with the noble sport of cricket, going back to the year 1785, when the earliest known reference to the game in the dominion was made regarding matches played at Ile-Ste-Helene in the province of Quebec. Sporting history was established on September 24 - 25, 1844 in New York when Canada and the United States of America played ‘at cricket’, which was the term of the day. This was the earliest international athletic contest of the modern era, predating the famous America's Cup yacht race, which began off the Isle of Wight in 1851 and the modern Olympic Games, first held at Athens, Greece in 1896. The Canadian Cricket Association (now Cricket Canada) has been in existence since 1892.

Over the years, Canada has played against many nations and has appeared in the ICC Trophy from the days of the inaugural tournament in 1979. Canada has competed at the ICC Cricket World Cup on four occasions, in 1979, 2003 and in the West Indies in 2007 and for the fourth time in 2011.