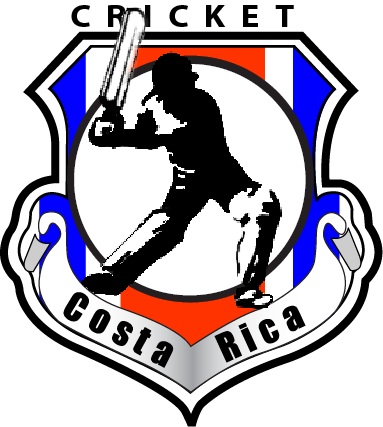 Cricket was first played in Costa Rica (CR) in the late Nineteenth Century, introduced by Jamaicans who came in the 1880s to work on construction of the railway from the Caribbean port of Limon to the capital San José in the central plateau. Later, whether or not they had been promised return tickets, most stayed and worked for United Fruit Banana Company. In its’ heyday in the 1930s, there were no less than 46 teams in the province of Limon.

The West Indies touring team played in CR in 1930 and in the late 30s CR teams went to Jamaica and Panama and vice-versa, the best known player being Lancelot Binns. After World War II cricket in Costa Rica almost disappeared, but resumed in Central America in the 1970s.

Between 1986 and 2002, teams came to play from Panama, Cayman Islands and New Zealand and Costa Rica toured Panama, El Salvador and Nicaragua. The Costa Rica Cricket Association was formed in 2000 and became an ICC Affiliate member in 2002. CR League was founded in 2005; CRCA upgraded to Federation (Fedecric) in 2009, obtained National Representation in 2010 and was recognised by the Costa Rica Olympic Committee in 2013; Fedecric was given an office in the National Stadium and granted Public Interest status in 2014.

When ICC Americas tournaments were being made available to all Affiliates, Costa Rica played in Division 4 in Mexico (2010), finishing tied for second with Falkland Islands, and in Division 3 in Costa Rica (2011) coming fifth out of six with Belize winning. Costa Rica competes regularly in El Salvador’s Volcano Cup, winning the last in 2015.

Focusing largely on the cradle of Costa Rica cricket Limon province, the development programme introduced cricket in over 100 educational establishments by 2014, up from less than ten in 2008. There have been a number of educational courses delivered, a Women’s Cricket Association was founded in 2014 and in 2015 a village cricket schools initiative to raise profile and increase playing numbers began.