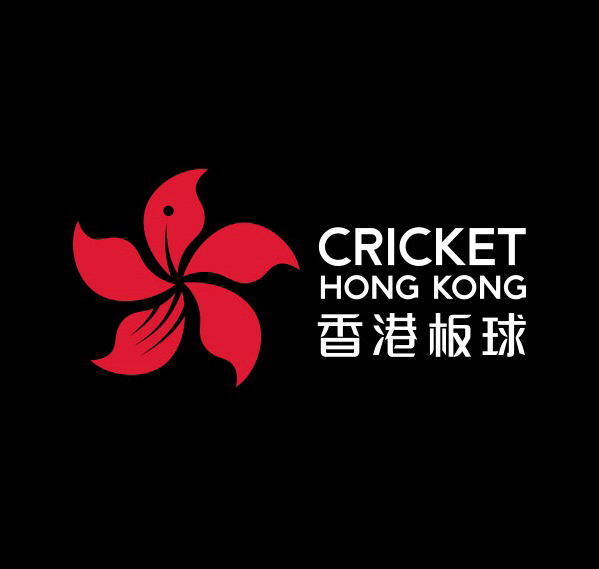 Hong Kong's status as a former British colony has given it a long-standing foundation for cricket. Cricket has been played in the territory since 1841, while Hong Kong’s first official match was played against Shanghai in 1866. Hong Kong joined the ICC in 1969 as an associate member.

What was once a purely Anglicised expatriate game now encompasses a significant number of sub-continental migrants and Chinese locals, who come together at senior and all age-group levels to represent Hong Kong. What is most significant, however, about current cricket activity is that the game has been embedded in the curriculum of primary schools throughout the territory. As such, thousands of native Chinese boys and girls have been introduced to cricket.

A competitive club competition runs on Saturdays and Sundays from September to May, with the long season caused by a limited number of grounds suitable for senior cricket in the Territory. However, the 2015 approval from the ICC to grant ODI status to the Tin Kwong Road Recreation Ground in Kowloon allowed Hong Kong to host official international cricket for the first time. History was made in 2016 when Hong Kong hosted Scotland in the first official First Class, ODI and T20i’s on Chinese soil.

Hong Kong cricket has enjoyed a meteoric rise in recent years, having only earned promotion from ICC World Cricket League Division 4 in 2010, it has since gone on to be ranked as high as 10 in T20 Internationals. As a result of this success, it has earned full One Day International (ODI) status until 2018, and are among the top teams in the current World Cricket League Championship. Hong Kong got its first taste in the international spotlight during the ICC World Twenty20 2014, beating full member and tournament hosts Bangladesh during the group stage. It came within a few runs of qualifying for the ICC Cricket World Cup 2015, but again qualified for the ICC World Twenty20 in 2016.

Its first victory in an official First Class match came in an Intercontinental Cup match against the UAE in Dubai, a tour that unearthed two of its star batsmen Babar Hayat and Mark Chapman. Hayat had the honour of scoring the maiden First Class century for Hong Kong, while Chapman became just the tenth player to score an ODI century on debut.

The Women’s team are a particular success story of the development programmes run in the Territory. Over half of the squad are of local Hong Kong Chinese extraction and first competed at the 2010 Asian Games hosted in Guangzhou, China.