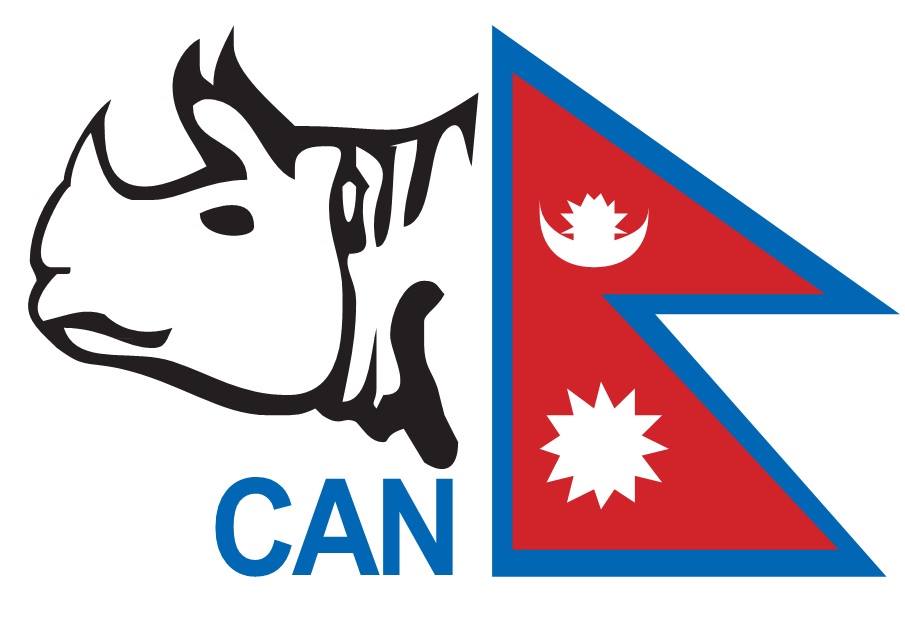 Cricket entered Nepal in the kitbags of the Rana aristocracy, educated in various parts of the British Empire. In 1946 the aristocracy established the Cricket Association of Nepal. After the fall of the Ranas in 1951 and the subsequent royal takeover in 1961, the association came under the National Sports Council of the Ministry of Sports to attempt to promote cricket in the whole of Nepal, though this tended to be limited to Kathmandu until the 1980s. While the association was controlled by aristocrats batting for the king, cricket began to trickle down to the people through a two-tiered domestic league.

Despite of the mounting challenges and threats, Nepali Cricket has tremendously improved and has entered an all new, exciting and a crucial period over the last decade. It has been highly cheered by Nepalese and has already become the most popular game of the nation. It has not only become the strongest medium of unity but also driving us to dream big success for Nepal ahead.

A step very much in the right direction for Nepal cricket came in February 2010 when it won the ICC World Cricket League Division Five - a tournament that it hosted and beat USA in the final - to gain promotion to Division Four. It was unable to advance beyond that division, but the Under-19s have qualified for the ICC Under-19 World Cup 2012 after an impressive second-place finish, behind only Scotland and ahead of hosts Ireland at the 10-team World Cup qualifying tournament.

Women's cricket is thriving and the national team (made up of top athletes from other sports) did very well to reach the final of the 2007 ACC Women's Tournament. Nepal won the 2008 ACC Under-19 Women's Championship and defended its title in 2010.