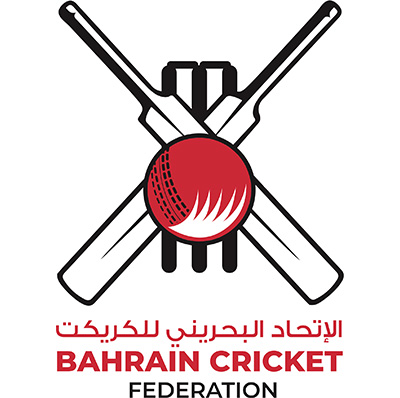 Cricket in Bahrain started in 1932 in a match between the Royal British Airforce and the Royal British Navy. In 1935 the Awali Cricket Club was formed by the then British Oil Company which is now BAPCO – Bahrain Petroleum Company. The first International match for Bahrain came in 1979. In 2006 Bahrain won the Middle East Cup held in Kuwait by beating Afghanistan, in the same year it was the joint winner in the first Asian Cricket Council’s under 16 tournament. After early success, Bahrain is making a comeback on the international stage relying on its youth development program.

At national level, Bahrain made an instant impression on its debut in the ICC World Cricket League in 2009. It won all five matches in Guernsey to win immediate promotion to Division Six and its upward trajectory continued with second place at the tournament in Singapore, three months later. The highlight of that tournament was a stunning 233-run victory over Norway as Bahrain built up a score of 304 for seven in 50 overs. That earned it promotion to the Division Five tournament in Nepal in 2010 where it continued to impress, with two wins and a fourth-place finish keeping it in that division for the 2012 edition.

In the later part of 2012 the team performance dipped and it went out of the WCL league structure, however the junior teams continued to perform well. Bahrain has more than 100 teams playing in the CBA Leagues and has more than 16 schools playing in the school league. In 2016 the Bahrain Youth Team started their promising bid to glory by beating touring Marylebone Cricket Club team (MCC) comprehensively.