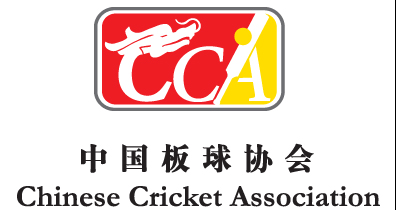 The Chinese Cricket Association (CCA) joined the ICC in 2004, the CCA's motto is "Ming tian hui geng hao" ("a better tomorrow"). It has the desire, it seeks the knowledge, it wishes to repay investment and in turn make cricket its own. It's Chinese. It's possible.

Non-professional sports in China (i.e. not table-tennis,badminton, football or basketball), however, face a major problem: children between the ages of 13 and 18 are compelled by their parents and schools to put their studies ahead of all other interests. No teenager in China plays sport for fun.

The China Cricket Association's first target was the creation of a men's and women's team for the 2010 Asian Games in Guangzhou. So the ACC Country Development Officer, the national coach and other local coaches completed a wide-ranging search for talent in 2008. Twenty-five schools in Beijing, Tianjin, Shenyang and Shanghai took part in this programme. Five hundred players were initially chosen after comprehensive skills training and game simulations and 289 were sent forward into specialised training programmes to create a core squad for the Asian Games.

The men played Pakistan in the quarter-finals while the women made a stunning start with victory in their first match against Malaysia and followed up with a win over Thailand before eventually finishing a highly creditable fourth.