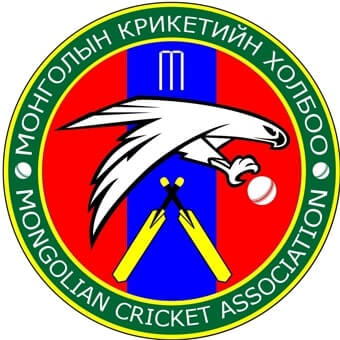 History of cricket in Mongolia

Cricket is not a part of Mongolia’s heritage but, during Soviet times, children played a similar street game called ‘guideg matka’. The man behind cricket in Mongolia, Battulga Gombo, fell in love with the game in Melbourne and brought it home.

His vision has always been centered on the kids, and until 2014, his main focus was teaching the children from a nearby school and travelling round the vast country with a kit in his car, stopping to lead introductory sessions whenever the opportunity arose.

In 2014 he convinced the municipal park authorities to grant rights to develop an area of wasteland into a cricket ground, and in 2015, with his friend Chris Hurd, he launched the Mongolian Cricket Seed Appeal. With the help of many, funds were raised, the Mongolian Friendship Cricket Ground was built and Davaa, MCA’s coach, was hired.

Since then the schools’ programme has grown, six provinces outside Ulaanbaatar are now playing the game, and indoor and outdoor tournaments are consistently held throughout the year.

The children from the school where Mr Gombo first taught are now strong young men and women, looking to represent their country internationally, and pass their passion on to their younger brothers and sisters

The outdoor season in Mongolia runs from May to September, with a minimum of 4 months of playable weather. Indoor cricket is played throughout the rest of the year in the junior section.

The first Mongolian cricket ground (Mongolian Friendship Cricket Ground) was built in the National Park of Ulaanbaatar in 2016. Structured matches and friendlies have been held since 2017 as well as the hosting of touring overseas teams. A second ground is under construction in Bayankhongor Province, and more are planned.

Mongolia is yet to compete internationally but we hope to be able to field national sides for the Asian Games in Hangzhou in 2022.