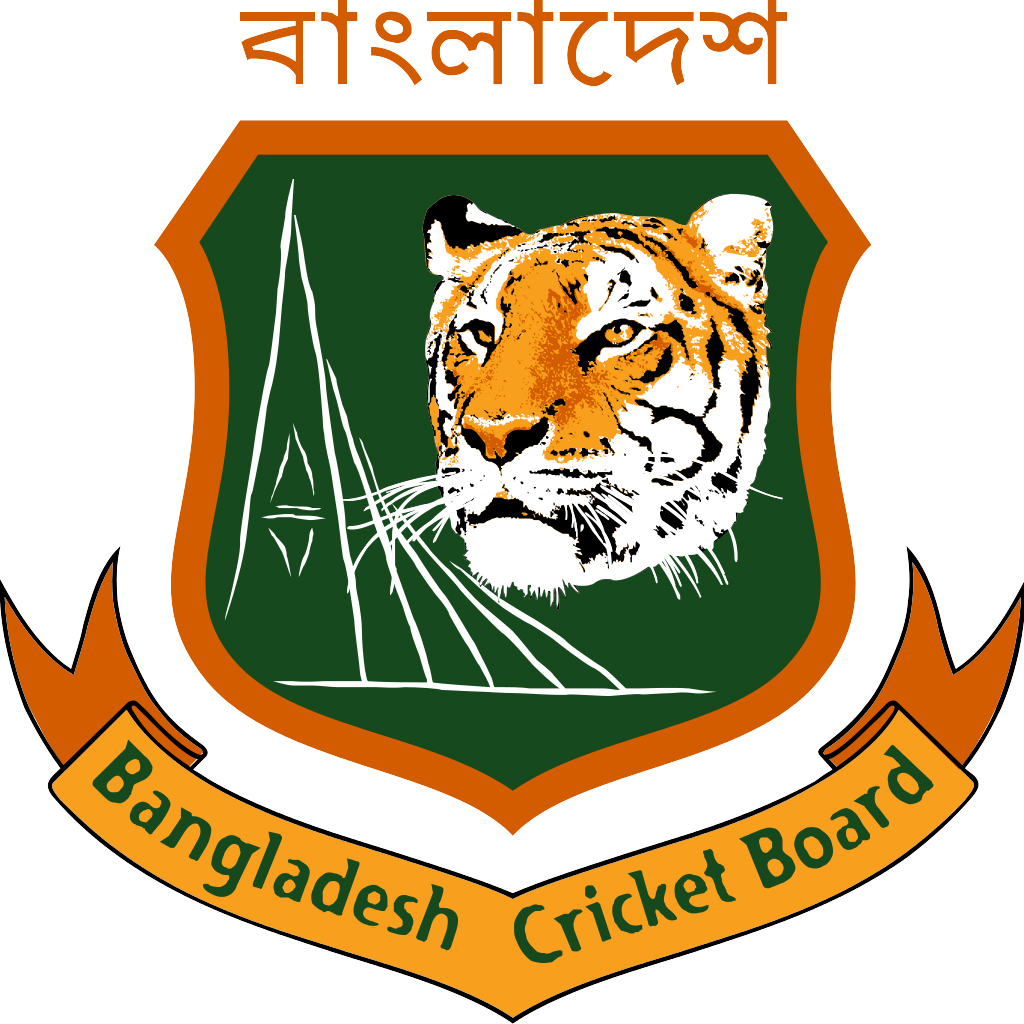 Although cricket was introduced to Bangladesh under British rule around two centuries ago, it was not until after independence in 1971 that the game gradually took hold with the masses. It became an Associate Member of the ICC in 1977 and quickly rose to prominence thanks to its results in ACC tournaments. Bangladesh qualified for its first ICC Cricket World Cup (England 1999) on the back of winning the ICC Trophy in Malaysia in 1997. It followed that up soon after by becoming the 10th Test nation in June 2000 (playing its first match five months later).

Bangladesh's first participation in the World Cup, in 1999, was a great success when it shocked Pakistan in its last group match before making a creditable exit. Although its 2003 campaign went winless it bounced back in 2007 to achieve significant victories over India and South Africa. It also claimed a memorable scalp during the first ICC World Twenty20, when it beat West Indies to reach the Super Eights. Bangladesh has reached the finals of three Asia Cup tournaments and were semifinalists in the ICC Champions Trophy in 2017. Test progress has not been at the same pace with its first win coming four years after its November 2000 bow against India - a victory over Zimbabwe in Chittagong. Its first overseas Test victory was quickly followed by a second as it completed a series triumph in West Indies in 2009. From 2013 onwards there have been encouraging signs that it has started to grasp the tune of Test cricket with victories coming against established powers like England, Australia and Sri Lanka.

International women's cricket in Bangladesh owes its existence to hockey and football as, in 1982, it was 14 female hockey and football players who decided to switch to cricket, although at first they only had males as opposition. The following year, the group went to India to represent their country in women's cricket, and eventually they came to play cricket against women back home. Some of those dedicated pioneers have worked in women's cricket for the Bangladesh Cricket Board, which has invested significantly since the establishment of the Women’s Cricket Wing 2005. In 2008 and 2009 it has shown its potential, recording wins over Pakistan and Sri Lanka and the improvement has continued. In 2018 Bangladesh emerged as champions of Asia after winning the Asia Cup by beating India in the final.

Bangladesh have become a model for grassroots cricket development with its age-group and youth teams showing great promise in competitive cricket. The biggest evidence of its potential came in early 2020 when the Bangladesh Under-19 Team lifted the ICC Under-19 World Cup Trophy in South Africa.