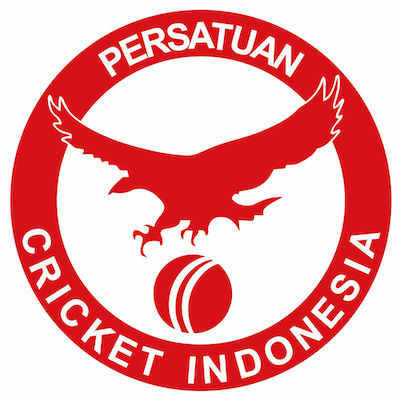 Cricket has been played in Indonesia since the early 2000’s a year later, Indonesia joined as an affiliate member of ICC in 2001. In its early years’ cricket was mainly played by expats around Indonesia and further began to assist with the development of local coaches who started to expand the game in Bali, Jakarta, Banten and West Java.

Cricket Indonesia now have 20 provinces involved in developing the sport and a number of local players starting to appear to the grounds. Cricket Indonesia has also received a number of awards from ICC such as Best Global Overall Development Program, Volunteer of the Year, Best Cricket Promotion and Marketing Award and many more.

Since 2001, PCI have been developing the sport of cricket and continue to do so across the country. Indonesia is the fourth most populated country with more than 270 million people, more than 13,000 islands and 34 provinces and as of today, PCI has developed cricket in 18 provinces in Indonesia. Throughout these provinces, PCI conduct a number of programs such as introductory school clinics, extra-curricular programs, junior/senior school competitions and also educational coaching and umpiring workshops in order to strengthen the pathways of cricket development and quality of program delivery.

As a result, PCI have managed to have over 150,000 kids exposed in junior programs, two domestic leagues in Jakarta and Bali, one international tournament in Bali, as well as continuous school and local tournaments running throughout the 18 provinces. PCI has also participated in various international competitions such as the 2015 Lismore Senior ICC EAP Men’s Competition, 2011 U19 ICC EAP Trophy (rank 3rd overall), 2009 U19 PNG EAP Competition, 2007 Auckland Senior EAP Competition, hosted 2009 U15 Super 8 EAP Trophy. In 2017 PCI will participate in the 29th annual SEA Games in Malaysia and hopes to participate in 2022 Asian Games in China.