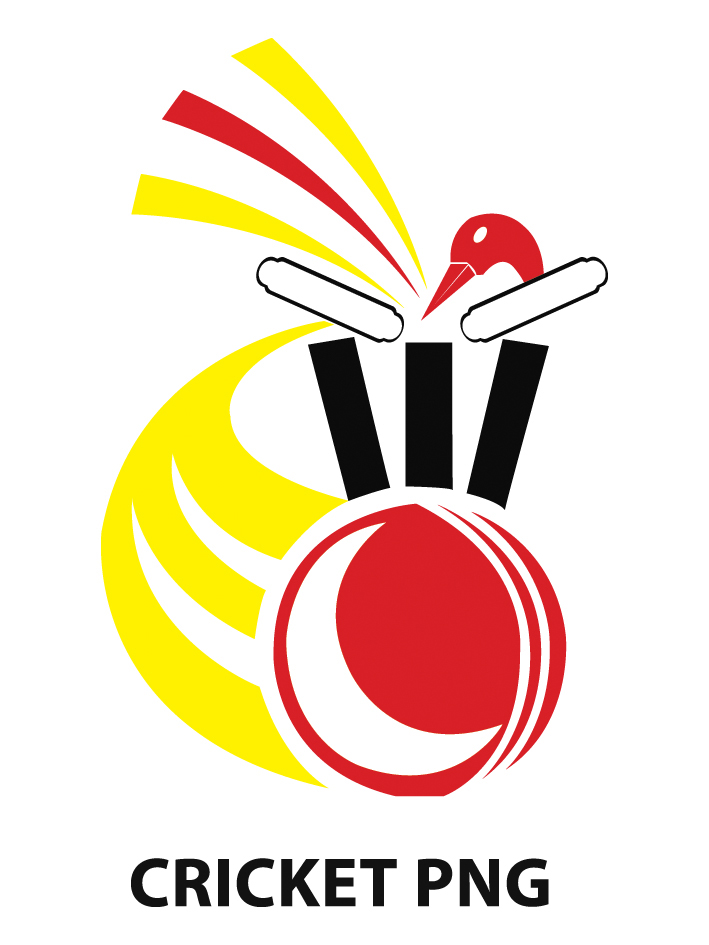 Cricket was introduced in Papua New Guinea (PNG) by missionaries from the London Missionaries Society in the early 1900s. Initially matches were not always played with strict rules, with teams fielding over fifty players a common occurrence. The game became very popular among the Papuan coastal villages where these missionaries and early British explorers first landed. There is still conjecture where the first game of cricket was played, with Milne Bay, Oro and Hanuabada the three (3) most likely areas where the first cricket match was played on the shores of PNG.

PNG became an Associate Member of the International Cricket Council (ICC) in 1973, before competing in ICC Trophy in 1979. Since that initial tournament, PNG has competed in a total of 33 ICC Sanctioned/Pacific Games competitions across a number of formats.

George Wolstenhome (1975-79) was the first ever Senior PNG Men’s (The Barramundis) Captain, while Jack Vare (2015-current) is the twelfth and current captain.

Kune Amini (2006-09) was the first ever Senior PNG Women’s Captain (The Lewas), while Norma Ovasuru (2015-current) is the fourth and current captain.

Cricket PNG (CPNG), formerly the Papua New Guinea Cricket Board of Control is the National Cricket Federation responsible for the development, promotion and governance of cricket in Papua New Guinea (PNG). CPNG is an Associate Member of the International Cricket Council (ICC) supported by the ICC East Asia-Pacific (EAP) regional office.

CPNG currently have over 50 staff across ten (10) regions across PNG of which a majority of them drive the entry-level participation program, BSP Schools Kriket Programme and the new Gold Nuggets School Kriket Trophy (School Hard-ball Competition). In 2013, the ICC Global Award Winning programme, the BSP School Kriket Programme reached a record of over 171,000 students across PNG. Since then, over 150,000 students have participated in the program, with a couple of national PNG Players

CPNG launched the Kriket Blo Olgeta (KBO) Program in 2014 which is an all inclusive cricket program, opening up the game to people with all abilities, women, village, multi- cultural and traditional cricketers. This program aims to open up the game to all in the country.