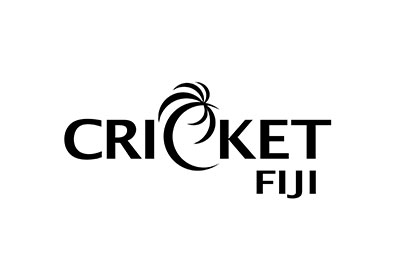 Cricket in Fiji started in 1874 in Levuka, Ovalau when a visiting Royal Naval Ship played a local side, which was selected at the Royal Hotel in Levuka. This triggered a need to start a cricketing organisation to facilitate such travels and challenges from visiting teams especially Royal Naval Ships. The first trip of 1895 to New Zealand was a highlight of this small British Colonial administration and further trips and cricket matches took place leading to the tour of New South Wales in 1908 recognised as an official tour by the Fiji Cricket team. The Fiji Cricket Association was founded in 1946 by Philip Snow O.B.E with the support of Ratu Sir LalaSukuna who became the first President. In 1965, through the efforts of Philip Snow, Fiji was elected as an Associate Member.

The organizations High Performance Unit was first launched in 2011 and was run by former Australian Women’s cricket coach, Steve Jenkin. Since then Cricket Fiji has produced improved performances from all national teams from U15’s through to the senior men’s and women’s sides. Fiji’s first participation in a world event was in the ICC U19 Cricket World Cup 2016 held in Bangladesh after the national U19 side won its East Asia Pacific qualifying tournament against Samoa, Vanuatu and PNG back in 2015.