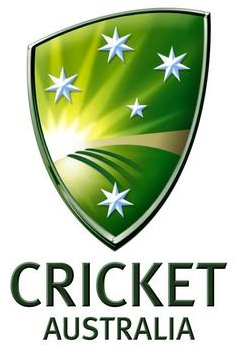 Cricket began in Australia soon after the start of colonisation in 1788, and quickly became popular in the colonies. Within a century, first-class status was achieved, with Tasmania's three-wicket victory against Launceston Racecourse in February, 1851 becoming Australia's inaugural first-class match while Victoria was already established, and the other states would join in time. Cricket's popularity soared in the 1860s, through touring teams, WG Grace's arrival in 1873 further boosting interest. Standards increased to the extent where Australia was ready to face England in a Test, in the 1876-77 season. So began Australia's illustrious international history.

In recent years, Australia has been almost unstoppable. Mark Taylor's captaincy laid the groundwork for Steve Waugh and then Ricky Ponting to take Australia on a Test crusade which saw it vanquished in a series just once between July 2001 and September 2008. But it has looked more fallible in the longer form of the game in recent times. In the one-day arena, Australia has won the ICC World Cup five times out of its eleven editions to date - more than any other country. It also won the ICC Champions Trophy twice - with success in South Africa in 2009, after winning the event in India in 2006. Twenty20 success has so far proved elusive but it did reach the final of the ICC World Twenty20 in the West Indies in 2010.

Australia has always had a deep pool of talent to call upon in women’s cricket, and it hosted the first women's Test, when England toured in 1934-35. Traditionally a strong side - Australia has won the ICC Women's World Cup a record five times, and held the Ashes for 42 years, until 2005. It also won the ICC Womens World Twenty20 three successive times - 2010, 2012 and 2014. Cricket Australia now runs the game and, under its banner, the women have had increased financial assistance.