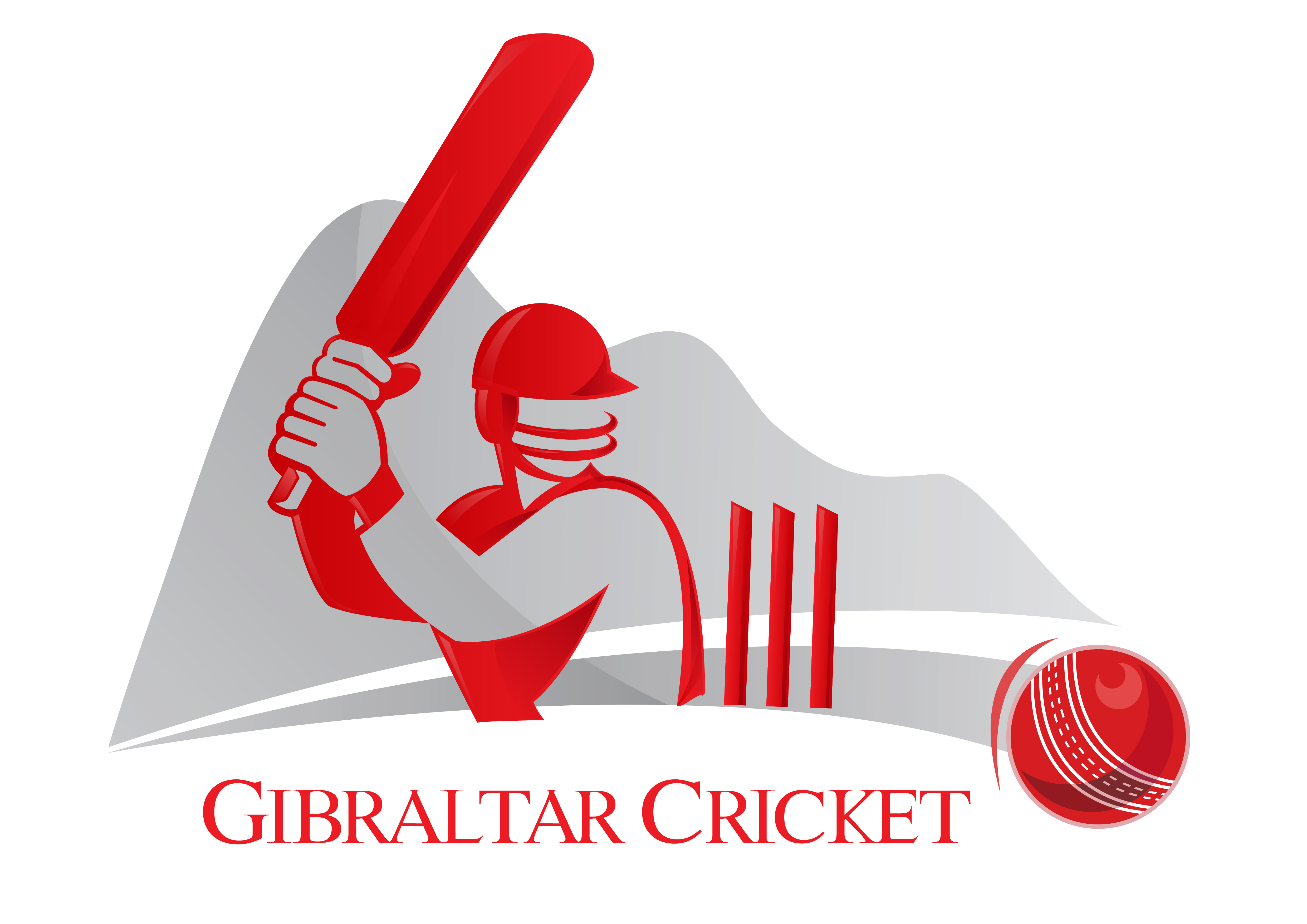 The game of cricket has been played on the Rock of Gibraltar since the late 18th century. Initially played by British Servicemen, it was not long before some of the local inhabitants took up the game. It is recorded that by the year 1800, there was a cricket ground on the land immediately to the north of the Rock, and that by 1822, there were civilians playing the game as well as Servicemen. The Gibraltar Cricket Club was established in 1883 and it was to form the backbone of civilian cricket on the Rock well into the 20th century.

By the 1930s, Gibraltar was producing many local-born cricketers and the game flourished. The occasional touring side came along, but this was hardly a regular feature. During the Second World War, the game came to a temporary halt and the playing fields at the North Front disappeared to make way for the construction of an airfield. After the war, the Gibraltar Cricket Club was given a site adjacent to the airfield, the location of the present-day Victoria Stadium.

The 1950s saw an increase of civilian cricketers and the emergence of other non-service cricket clubs. In May 1960, the Gibraltar Cricket Association was formed to be responsible for the running of civilian cricket on the Rock. In 1969, the Association achieved full recognition as a cricketing body when elected an Associate Member of the International Cricket Council. Visits from UK sides then became a regular feature of the cricketing calendar and this continues to this day.

Gibraltar took part in ICC Trophy Competitions between 1982 and 2001, as well as in all the ICC European Championships from 1996 to the present day. Results against much stronger opposition were hard to come by but Gibraltar was always determined to do its best. The crop of cricketers, playing at the turn of the last century were the most successful to date, winning ICC European Championship Division Two in 2000 and 2002. However, we continue to have faith in development and the current first XI is mostly made up from local Gibraltarians who have developed through the youth ranks and we hope this current squad of players can help us achieve our long term goal of qualifying for World Cricket Leagues.

In recent years, Girl’s and Women’s cricket in Gibraltar has risen to unexpected yet welcomed heights. In 2011, our Girl’s and Women’s program was rewarded by the ICC with the Best Women’s Cricket Initiative award. Since then, we have competed in numerous tournaments in Malvern Cricket Festivals and some unofficial European Tournaments in Berlin, Holland and Italy. This is an area of growth in Gibraltar and women’s cricket is going from strength to strength.