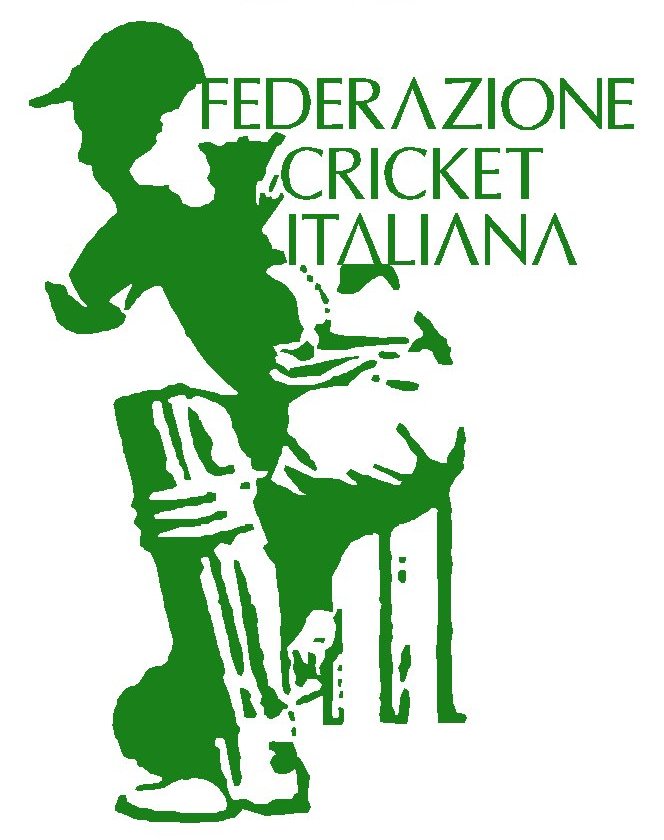 The game of cricket in Italy dates back to 1793 when Admiral Horatio Nelson organised the first-ever recorded game in Naples. Exactly 100 years later, Sir James Edward Spensley founded the Genoa Cricket & Football Club to be followed shortly afterwards by similar entities in Milan and Turin. The advent of Fascism, however, saw the disappearance of the game, which only resurfaced after World War II. The transformation from expatriate to integrated activity started in 1980 with the foundation of the Associazione Italiana Cricket. Recognised by the ICC in 1984 as the first Affiliate Member, the Associazione acquired Associate status in 1995 and, following government recognition, on 1st March 1997 became the Federazione Cricket Italiana.

Italian cricket approaches its 40th birthday with Development very much the top priority. This means expanding dramatically the number of schools involved in the game as well as upgrading the playing facilities. Two decades on from the day, 25th July 1998, when Italy shocked the international cricketing comunity by beating the ECB XI at the European Championships in The Hague, the Federazione is working relentlessly on creating a cricket culture in an alien environment.

With the national team now stable in the top 30 in the global rankings, having come close to qualify for the ICC World Twenty20 2014, the focus is very much on cricket education in terms of creating as many possible coaches, especially amongst PE teachers, umpires and scorers. High performance programmes are well established not only for the mens senior national team but also for the Under 17s and the ladies. The latter have been the success story of recent years with Italy winning for three consecutive times the International Tournament that comprises all the second line continental countries excluding England and the three ODI's.