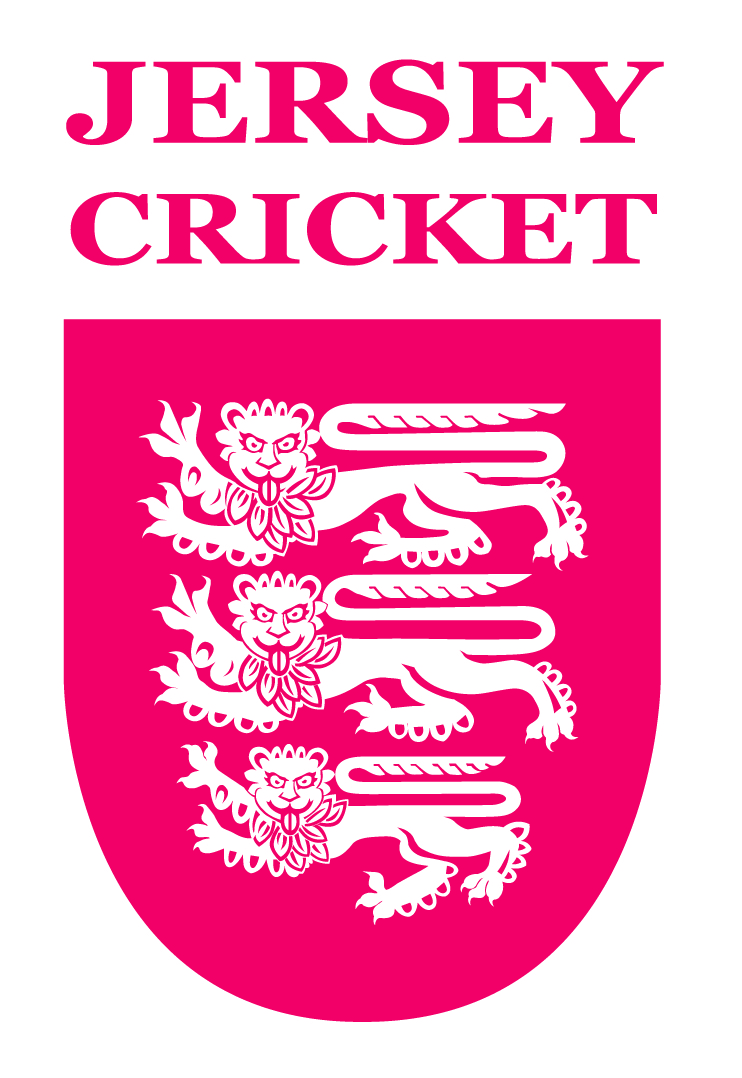 The earliest records of cricket in Jersey show that the game was played from the mid-1860s onwards. The Jersey Island Cricket Club was formed in 1922 and the first visitors of real note were the MCC in 1924. Apart from the period of both World Wars, cricket has been played in Jersey for almost 150 years. Some Jersey cricket trophies date back to 1921 and 1932 and are still being played today. 1996 saw the formation of the Channel Islands Cricket Board which became part of the ECB.

The development of cricket that took place during this period saw both Jersey and Guernsey seeking additional competition for its players. This was not available within the ECB and, with their blessing, membership of the ECC was sought and achieved in 2005. The Jersey Cricket Board was formed in order to facilitate this. Jersey recently became the 33rd country to be granted Associate Membership of the ICC.

Jersey participates in ICC Global and European competition at various age groups and also hosts ICC tournaments. Their best success to date came in May 2015 when they won ICC Europe Division 1 and qualified for the ICC World Twenty20 Qualifier that year in Ireland and Scotland. Jersey will again host ICC World Cricket League Division 5 in May 2016.

The Jersey Cricket Board’s strong development programme continues to progress at grass roots level and provides competitive opportunities for national teams from U11s to U19s which is the pathway to the senior national team. Girls and women’s cricket continues to progress and we are seeking to increase playing opportunities for them both home and away.