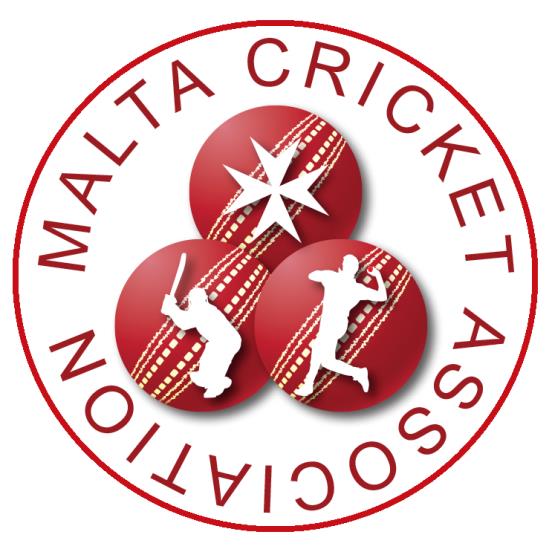 Lying in the Mediterranean Sea, Malta’s location has historically given it great strategic importance as a naval base. The nation was awarded the George Cross for bravery in 1942. The Maltese are also proud of their cricketing traditions and the game has been played locally for over 200 years, since the first recorded game between the sailors of Lord Nelson’s fleet in 1800.

The British services have played cricket in Malta since 1889, and in 1891, W.G. Grace played for Lord Sheffield’s XI at the Royal Naval Ground on route to their tour of Australia. Wally Hammond also played in Malta as a junior while his father William was posted as a Corporal in the Royal Garrison Artillery from 1911 to 1914. When the British left Malta in 1972, the administration of the game was taken over by the Maltese. Malta was inducted as an Affiliate member of the International Cricket Council in 1998.

Since 1990, Malta have taken part in 16 international tournaments, competing against 25 cricketing nations. Malta’s best performance in ICC Europe tournaments was in the 2001 ECC Trophy when it finished third. Malta were successful hosts of the Malta T20 International tournament in 2013 and were crowned champions once again in 2014 when they lifted the Pan European T20 trophy in Hungary. The national team’s most recent victories have come against Hungary, Poland, Russia and the Czech Republic.

Malta’s excellent climate allows for cricket all year round with local teams taking part in two leagues every year; a Summer League (May to Aug) and a Winter League (Nov to Feb). 30 and 40 over matches are most common and T20 competitions take place every year. The Maltese play cricket in a social and competitive spirit, making it an ideal atmosphere for visiting teams and also juniors, as they develop their game through to the senior ranks. The MCA have hosted over 250 different teams since the year 2000 and the nation is still Europe’s most popular all-year cricketing destination with around 25 touring teams visiting every year. These include junior teams, schools, universities, clubs and over 50’s sides. The main event scheduled is the T20 Malta Crossfire Cup in April, a charity event supporting a well-known local home for persons with disabilities. The Malta Cricket Association have also gained recognition by the Ministry of Sport for their efforts in Sports Tourism and were recently awarded a People’s Choice Award by Sport Malta (the Sports Council of Malta).

The Malta Cricket Association works very hard to maintain its cricketing traditions with its Junior Academy and links to local schools. Initiated in 1999, the Malta Cricket Association ran Kwik cricket programs in five schools, with around 350 children, boys and girls, taking part. In 2010, 2011 and 2012, the MCA hosted a one-day schools competition and during the 2013 Malta International Tournament, a junior Kwik Cricket competition took place with St. Martin’s College, St. Clare School, Verdala International School and San Andrea School all competing.

Launched in 2014, the annual Summer Activity Camp at the Marsa Sports Club sees over 220 children play the game. It proves to be very successful for the Association in attracting juniors to the MCA Academy sessions which are aimed at children between 8 and 16 years. The Academy’s coaching sessions are directed by Malta Cricket’s own ECBCA qualified Development Officer with its weekly sessions taking place all the year round. In recent times, several home grown products of the junior academy have gone on to represent the Malta national team at senior level.

The Malta Cricket Association have been invited by the Sports Promotion Unit of the Ministry of Education to introduce the game into the Maltese school curriculum. The MCA have also organised coaching clinics for Physical Education teachers and Malta University undergraduates to become cricket coaches. Malta currently has around 20 qualified coaches, 10 qualified umpires and 10 qualified scorers.