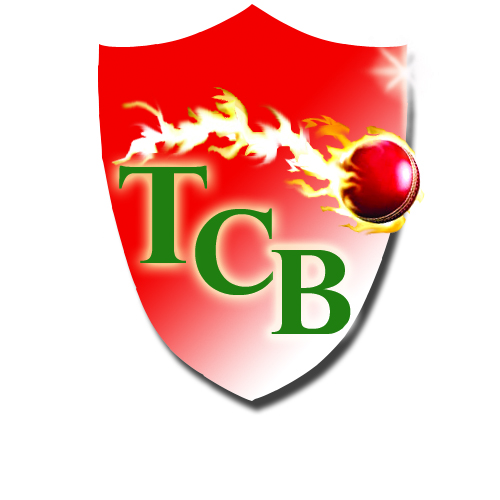 Cricket in Turkey is surprisingly old, with games having been played in Istanbul in the early 20th century. It was big enough for one of Turkey's biggest football clubs, Fenerbache, to even establish its own cricket branch in 1911. Unfortunately, the First World War resulted in cricket dying out in Istanbul and it is only now, almost a century later, that cricket has once again taken root.

The General Directorate of Sports (Gençlik ve Spor Genel Müdürlügü) decided to form a Developing Sports Branches Federation (TDSBF) on 21 December 2006 and, after approaches from the Turkish cricket community, 'kriket' was included officially as a 'developing sport'.

The Turkish Cricket Board (TCB) was then formed with its offices kindly provided by Prof. Abdullah Atalar, Rector of Bilkent University, who has been a great supporter of developing the game from its humble beginnings.

With state recognition, an official board established and regular competitions, the TCB in September 2007 applied for Membership of the ICC. Turkey was granted ICC Affiliate Membership in 2008 and is now qualified to play international cricket. Mr. Hasan OZTURK is the current head of TDSBF, and Mr. Senol ZOBOOGLU is the Chairman of Cricket in Turkey.

Turkey's first ever international matches took place in Corfu, Greece during the ICC European Championship Division 5 in September 2009. Although its baptism proved to a difficult one, Turkey did at least claim its first victory when it defeated Bulgaria. In their second international participation in Ljubljana, Slovenia, during the ICC European Championship Division 3 in May 2011, Turkey could win two of the five matches. They were able to beat both Bulgaria and Czech Republic.