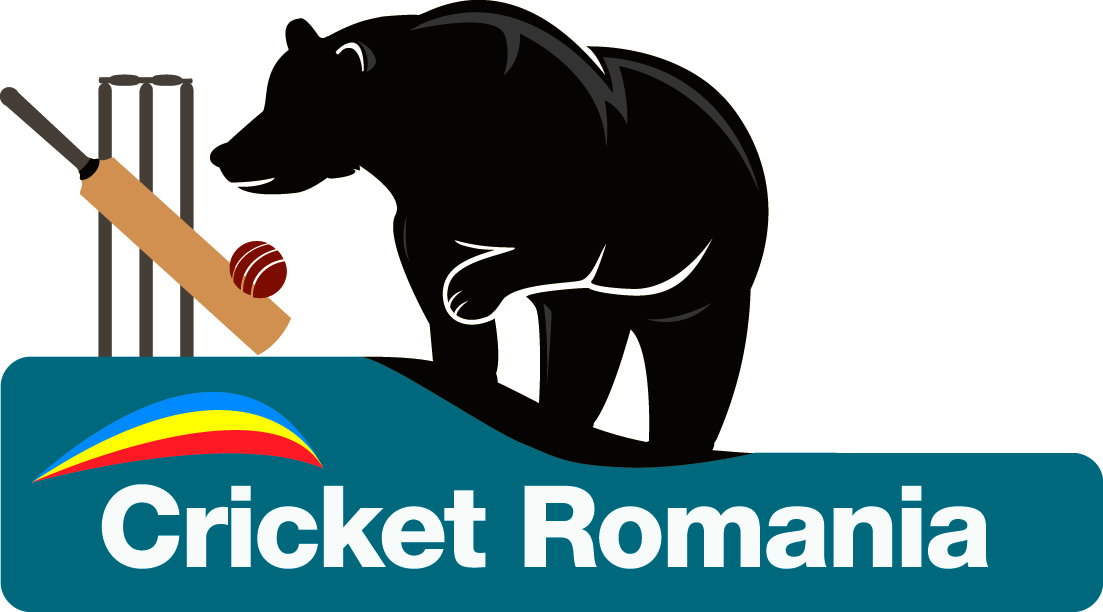 History of the game

Situated in Eastern Europe, Romania is the largest of the Balkan countries, with dramatic mountain scenery and a coastline on the Black Sea. It has seen numerous empires come and go from the Roman, to the Ottoman, to the Austro-Hungarian. After World War II the country was under communist rule although the leadership pursued a foreign policy independent of thatof the Soviet Union.

Cricket was first played in Romania in 1893 when a match between the towns of Braila and Bucharest was arranged to welcome the arrival of the new Queen of Romania who was the niece of Queen Victoria of Great Britain. Braila won the match.

Cricket took a formal shape in Romania around 2006 when the Transylvania Cricket Club (TCC) was formed in Bucharest. Thereafter a successful business man and a cricket enthusiast backed and invested into establishing cricket in Romania and in June 2009 Consilul Romana de Cricket (Romanian Cricket Council) was formed and took on the trade name of “Cricket Romania”. The development of formal cricket began hereafter. Consilul Romana de Cricket has since (2014) been replaced by Federatia Romana de Cricket following the organisation’s recognition by the Ministry of Sport and Youth.

Cricket Romania has enough experienced players to be able to field an ICC Eligible national senior team. Most of these players are either born in Romania, nationals or 7 year residents. It is a policy of Cricket Romania (Quota Policy) that the National Team must play at least 3 “Indigenous” (native) players in their competitive game, all of whom must have an ‘active’ position in the team.

There’s a big push for indigenous players to be an integral part of cricket in Romania with the sustainability of the sport integral to all they do. They have identified youth development as the way to ensure cricket is not only established but sustainable within Cricket Romania.

As well as the hard ball cricket competition, there is also a Kwik Cricket Competition from schools in Timisoara and Bucharest. Cricket has been introduced to over 20 schools and newer schools are being added on each year. We witnessed some youth development matches (with a hard ball) whilst on the inspection. The group was made up of both girls and boys and this was one of several sessions that occurred on a regular basis. They have established a strong Youth programme that is looking to take cricket further into schools, clubs and Universities (they are currently in talks with the University of Worcester regarding establishing courses in Bucharest).