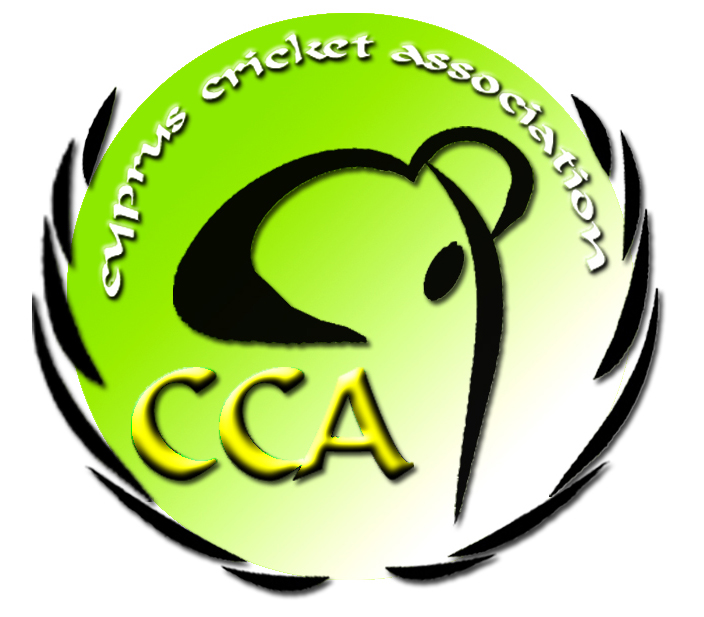 Unlike other Commonwealth countries, Cyprus did not take up the game during the years of colonial rule. It was brought by the British military stationed in Cyprus after the Second World War and confined to the British Bases, of which there are four: RAF Akrotiri, Episkopi Garrison, Dhekelia Garrison and RAF Ayios Nicholas.

In the 1970s, the expat community started to flourish and a team formed by them, 'The Moufflons' came into being and played in the then thriving inter-unit cricket.

In early 2000s, the community had expanded and Asian workers arrived on the island, bringing with them their love for cricket. About the same time, a number of Cypriots started to return to the island, after the troubles of 1974.

It was not until August 2006 that Cyprus made its international debut, finishing as runners up in Division Four of the European Championship. In 2007, the Cyprus Cricket National team competed in the European Division 3 Championships where they finished in seventh place out of eight.