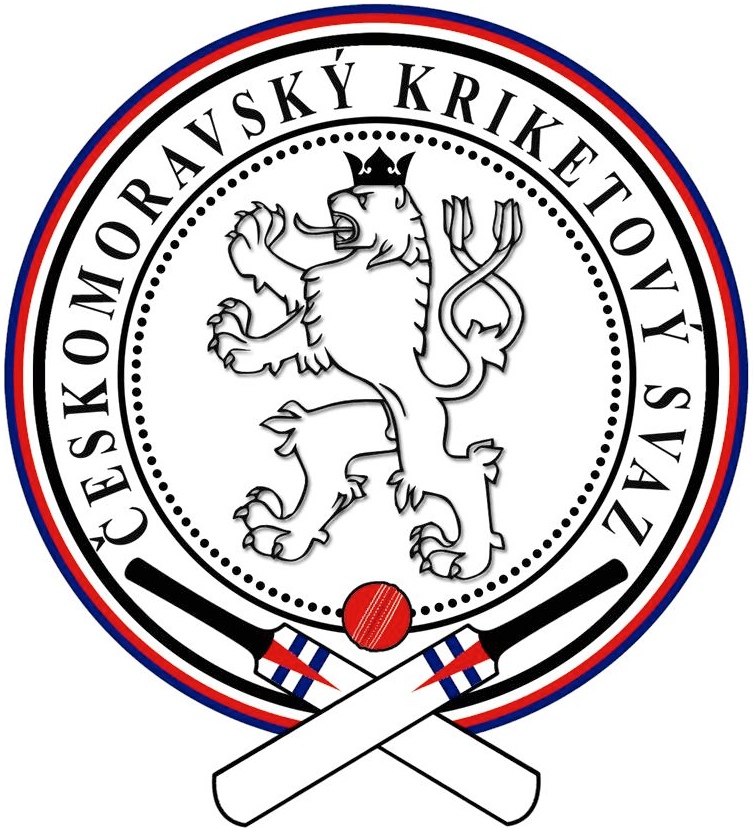 There is a suggestion that a cricket club was established in Prague in the 1870s but historians are still trying to pin down some historical proof. What is certain is that cricket has been played in the Czech Republic since the 1990s and the Českomoravský Kriketový Svaz (ČMKS, or "Czech Cricket") was formed and affiliated to the ICC in 2000.

Cricket in the Czech Republic started as a group of expats playing in the park, developed into welcoming touring teams from the UK and now a formalised national league structure, with over 300 players representing 13 teams from 6 cities.

The Czech national team did not debut until 2006, when it played a series against Austria. It made its international tournament debut in 2008, at a Twenty20 tournament in Wales, and has since participated regularly in international events both home and abroad.

In 2014, thanks to ICC funding, a second pitch was laid at the Czech home of cricket, Vinoř Cricket Ground. Since then, Czech Cricket and its partners have organized national team tournaments and the international club Pepsi Cup every September.

Rapid growth in player numbers and the standard of playing facilities from 2013 have increased the competitiveness of the Czech national team.

In 2015 the Czech national team welcomed Malta, Poland and a Swedish XI in the second edition of the Central Europe Cup. Beaten only once by the eventually winners Poland, with one tie and one rain affected game. Overseas, the team travelled to Poland to compete in an ODI triangular series with Poland and Switzerland. After an agonising one-wicket loss to the Swiss (100 run partnership to chase down 217 to win), the Czech’s posted a formidable 253 to beat Poland by 82 runs in the second game.

Also in 2015, Czech Cricket’s sister company, Kriketová Akademie ČR (Cricket Academy Czech Republic) was founded as a non-profit focused purely on cricket development. The organisation’s primary goals are to increase the number of Czech players and to create a grass-roots pathway from school and park cricket towards hardball league cricket. Word is spreading about our activities and we’re starting to see traction among schools that want to introduce cricket for their kids, which is great news for the growth of cricket in the Czech Republic.