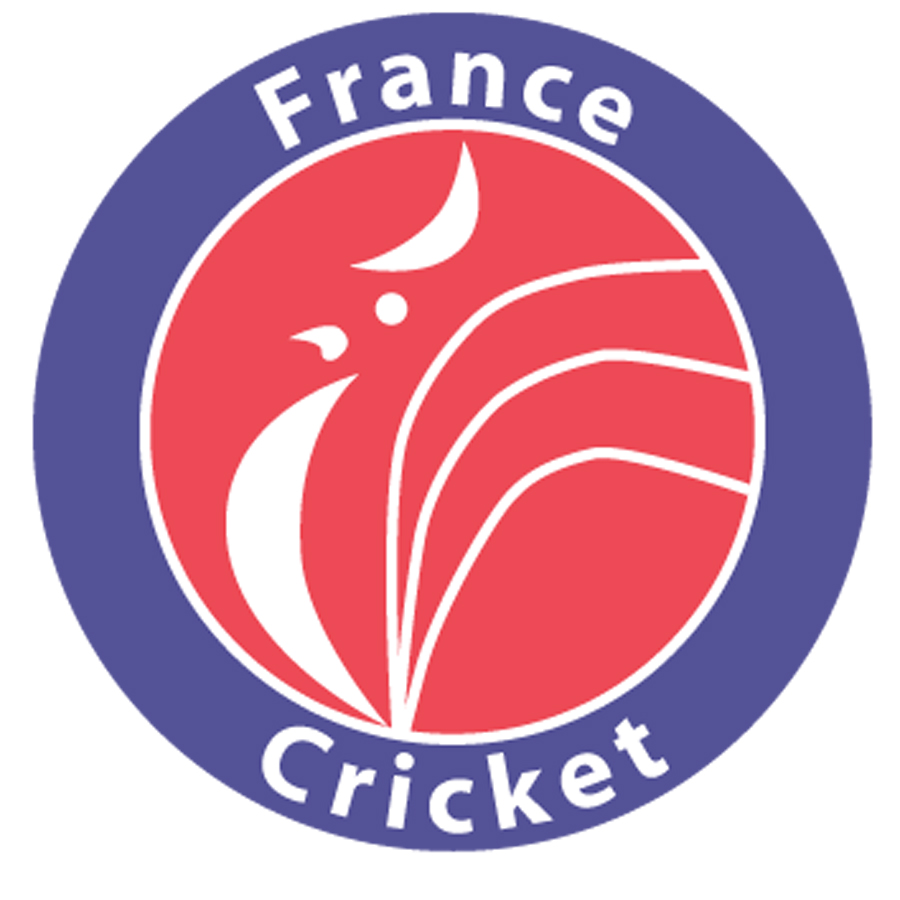 The French national archives say that 'criquet' was already being played in the north of France by 1478. By the mid-1700s, several clubs were established in the north. A visit by the MCC planned in 1789 was cancelled at the last minute because of a revolution in progress. In the mid-1800s matches were played in the Bois de Boulogne just outside Paris and later at Lille, Boulogne, Chantilly, Courbevoie. Also at highly-fashionable places such as Cannes, Nice, Deauville and Pau.

In 1920, with cricket in France flourishing, the Fédération Française de Cricket was formed, but many clubs folded after the Second World War, especially after France's withdrawal from NATO in 1966.

The arrival of players from the UK and the Indian sub-continent in the 1980s led to many new clubs being created. A revived Association Française de Cricket became an Affiliate Member of the ICC in 1988.

Needing French government recognition and funding, AFC joined the Fédération Française de Baseball & Softball but later broke away. Elected Associate Member of the ICC in 1998, France Cricket had to rejoin the FFBSC - this time to comply with ICC requirements concerning government recognition. The government finally agreed to sub-delegate responsibility to France Cricket. Currently, new clubs are being formed at a very encouraging rate, predominantly in the Greater Paris region.

1900: Silver medallist at the Paris Olympics
1988: France becomes an Affiliate member of the ICC
1992: The Thoiry club wins the European Club Cup – the first French club side of any discipline to win such a trophy
1993: First European title for France ahead of others in 1996 and 1997
1998: The final of the 1997 European championship is rated as one of the 100 best matches of the twentieth century
2001: French U17s European champions in Corfu
2007: Fifth in the World Indoor tournament in Bristol – beating Pakistan twice
2008: Our coaching certificates are recognised by ICC Europe and the ECB
2009: French government recognises our certificates
2010: Start of partnership with the primary schools system, putting cricket on the curriculum in 40 of the 96 départements
2011: Partnership signed with Kent CC, giving us access to all the expertise of a professional club
2013: Launch of annual tournament involving many of the top-class business and administration schools
2016: Partnership signed with the secondary schools system, leading towards a nationwide schools championship for 12-18 year olds