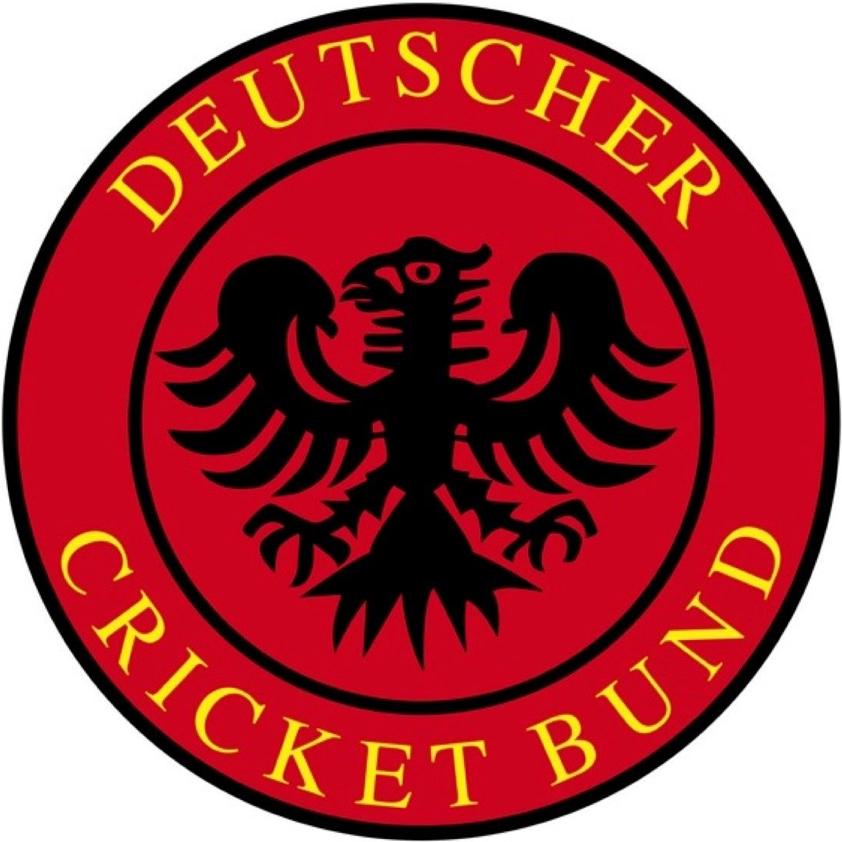 Cricket was played in Germany as far back as the 18th century and up until the outbreak of the First World War there was a thriving cricket scene, especially in Berlin. A close link existed between cricket and football and this was shown when the German Football and Cricket Federation (DFCB) was formed in Berlin in 1891. In 1912 the Deutscher Cricket Bund (DCB) split away but this did not last and after the end of the Second World War cricket was almost non-existent in Germany.

The British forces in Germany brought cricket back to Germany and set up leagues with teams of ex-pats from mainly Asian countries. It was immigration in the 1960s and 1970s that led to a more substantial interest in the game and led to the formation of a new Deutscher Cricket Bund (DCB )in 1988. Three years later the DCB joined the ICC as an Affiliate member and in 1999 this was upgraded to Associate status.

Since then cricket in Germany has progressed steadily to what it is today, a sport that is played in all parts of the country and in all major cities. The DCB is split into six regions, all with their own independent regional bodies, and much has been done to increase the number of children and women playing the game.

Following a number of successful projects, the number of men, women and children playing the game in Germany has risen dramatically over recent years. At the end of 2016 there were over 110 clubs and about 270 teams playing competitive hard-ball cricket.

With the influx of refugees into Germany from cricket playing countries over recent years, the DCB has spent a lot of its time growing participation and investing in a cricket infrastructure for them to play in. Over 450 refugee projects were supported by the DCB in 2016 alone and this has led to more people playing the game. At the end of 2016 there were more than 5000 cricketers in Germany. It is now hoped that success off the field will lead to success on the field and promotion up the ICC ranks.