The International Cricket Council (ICC) today launched the official ICC Women’s Team Rankings, which incorporate results in all three formats of the game into one rankings system.

The launch of ICC Women’s Team Rankings is part of the ICC’s long-term commitment to investing, incentivising, promoting and publicising women’s cricket, which has already started to drive substantial increase in public interest and participation as well as a marked improvement in the standard of the international game.

The innovative new system treats results from Test, ODI and T20I cricket equally. This means there will be rankings points to play for in every international match, while the volume of matches will ensure the table is a credible reflection of overall performance. 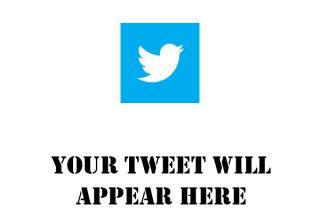 The ICC Women’s Team Rankings have been devised by statistician and ICC Cricket Committee member David Kendix, who has applied the same methodology as is used for the men’s rankings.

The annual update of the ICC Women’s Team Rankings, in which the oldest results will be dropped from rankings and the weightings updated, will be carried out on 1 October each year, whereas the annual updates for men’s Test, ODI and T20I team rankings take place in May.

Australia captain Meg Lanning, the world’s number-one batter in ODIs, had more than one reason to be delighted with the news of the launch of women’s rankings: “It’s certainly nice to be recognised as world number one. We’ve done a lot of hard work in the past few years to win the ICC Women’s World Cup and ICC Women’s World Twenty, as well as the Ashes recently.

“We are looking forward to staying at the top of the tree for a long time, which is going to be a big challenge but we have the players to do that.”

The world’s fourth-ranked batter and the Indian captain, Mithali, Raj said: “I am happy to know that the ICC has launched the ICC Women’s Team Rankings. There will now be added context when the sides play in bilateral series as victories will not only edge teams closer to the ICC Women’s World Cup but will also be rewarded in terms of improvement in rankings.

“For India, the aim is simple and straight – qualify for the ICC Women’s World Cup 2017 and, in the meantime, top the rankings. It will be challenging but not impossible, and if we continue to work hard, I don’t see why we can’t achieve these objectives.”

Pakistan captain Sana Mir, who is the 34th-ranked batter and 15th-ranked bowler in ODI cricket, said: “This is a giant step in the direction of getting women’s cricket at par with men’s cricket. Men’s rankings have established their place in cricket and are widely followed. I am sure this initiative will further boost the efforts of the ICC and the Members, as women’s cricket will now be taken more seriously than ever before. 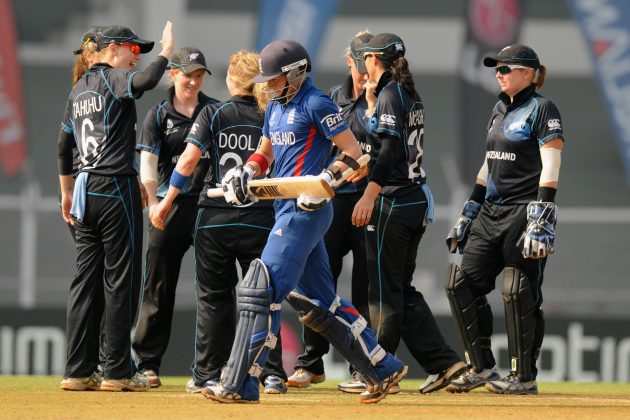 “Every team wants to be on top of the pedestal. These robust rankings for women’s cricket provides each side a benchmark to monitor its progress and plan how to either retain top spots or gain grounds on higher-ranked sides. Pakistan has been ranked seventh, which now firmly puts the onus on us how we improve our ranking and be considered as a side that is on an ascendency.”

Former England captain and Chair of the ICC Women’s Committee, Clare Connor, welcomed the initiative when she said: “These are undoubtedly exciting and historic times for women’s cricket around the world. The increase in participation in the women’s game, the investment by the ICC and its Members and, the exciting calendar of international cricket being played means we are in a position to launch ICC Women’s Team Rankings, which carry real significance across the three formats.

“The ICC has made an immense commitment to this milestone moment since it embraced the women’s game exactly 10 years ago. We have seen inspiring progress through the ICC Development Programmes, global events, and through the most recent innovation of the ICC Women’s Championship whereby all bi-lateral ODI cricket has context and significance as we travel towards the next the ICC Women’s World Twenty20 next year and the ICC Women’s World Cup in 2017 in England.

“Well done to Australia on leading the way in these inaugural rankings and for the great progress made by the other teams whose Boards have invested so significantly in the women’s game in recent years.”

The ICC Women’s Team Rankings will be updated at the end of each series.

?Get live cricket scores and follow every ball of the ICC World Twenty20 with the official app
Share