The ICC today announced the teams of the tournament for the men’s and women’s ICC World Twenty20 2016, which finished at Eden Gardens in Kolkata on Sunday.

The teams were chosen by a select group of former cricket stars and highly respected commentators* who were given the task of picking a balanced side for all conditions on the basis of performances in the tournament. Statistics were used but were not the sole basis for selections.

The men’s team, including 12th man, contained four players from England, two players each from India and the West Indies, and one each from Australia, Bangladesh, New Zealand and South Africa, while the women’s team comprised four players from New Zealand, two players each from Australia, England and the West Indies, and one player each from Pakistan and South Africa.

The experts chose India’s Virat Kohli as captain of the men’s side while Stafanie Taylor of the West Indies was named to lead the women’s line-up. 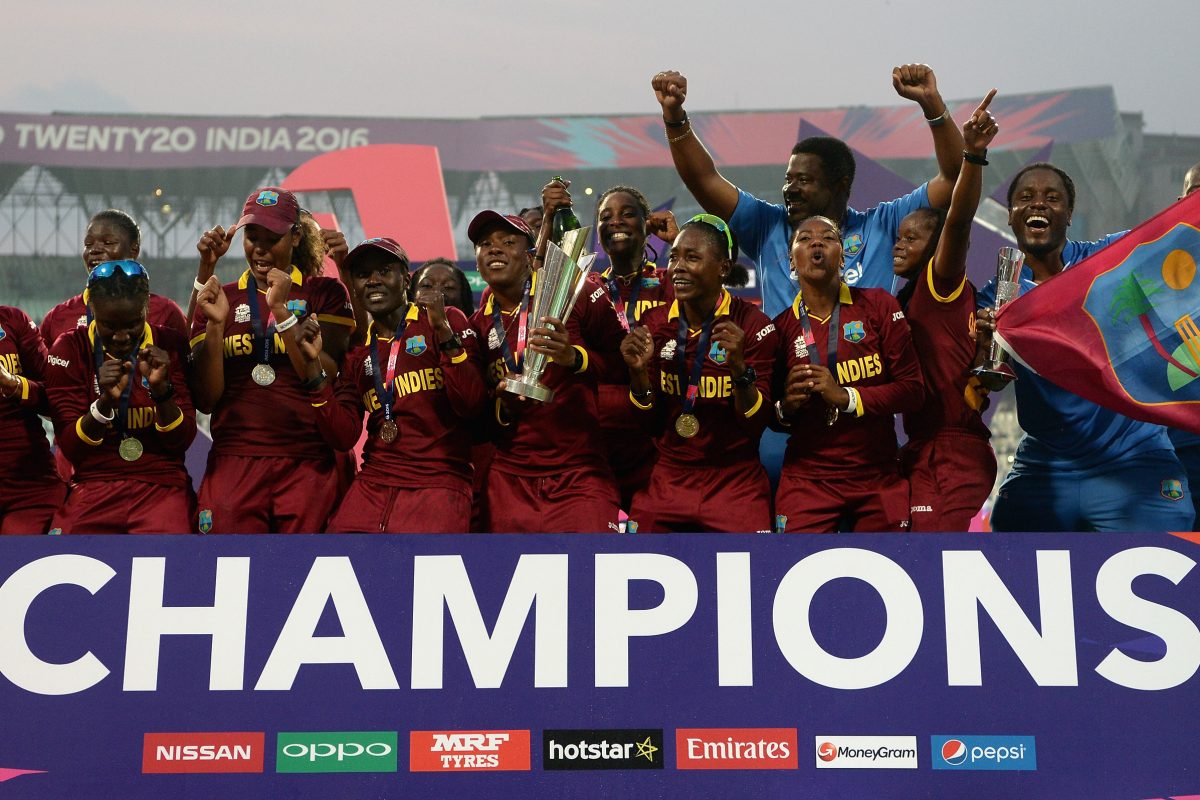 Both teams include the respective players of the tournament, Virat Kohli of India and Stafanie Taylor of the West Indies. The two players, for their achievements, won glittering trophies as well as ICC World Twenty20 Gold limited edition watches from ICC Timing Partner, Hublot.

The two teams are (in batting order): 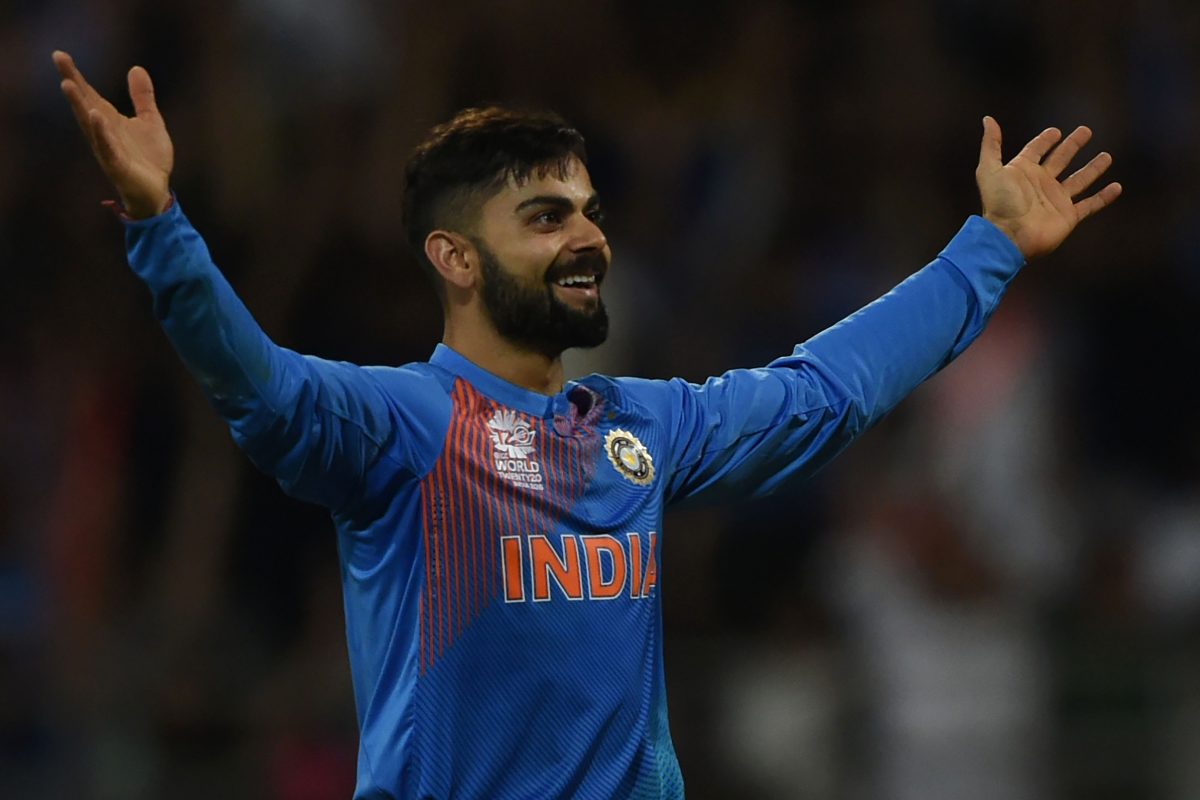 Announcing the squads, ICC General Manager – Cricket, Geoff Allardice, who chaired the meeting, said: “The experts had an extremely difficult task to select the men’s and women’s squads from around 400 cricketers who represented the 26 teams, thanks to outstanding performances by all the players at this hugely successful event.

“In the end, I believe the selectors have chosen two very well balanced sides which are capable of beating any opposition under any conditions.”

*The selection panel that chose ICC teams of the ICC World Twenty20 consisted of: