The tournament, won by the West Indies men’s and women’s teams, which beat England and Australia in their respective finals at Eden Gardens in Kolkata on 3 April, was the first major ICC event produced by ICC TV.

That involved coverage of 48 matches across seven venues in India using 30 cameras at each venue.

And, off the back of that effort, the ICC’s broadcast partners across the world delivered record ratings and viewership. 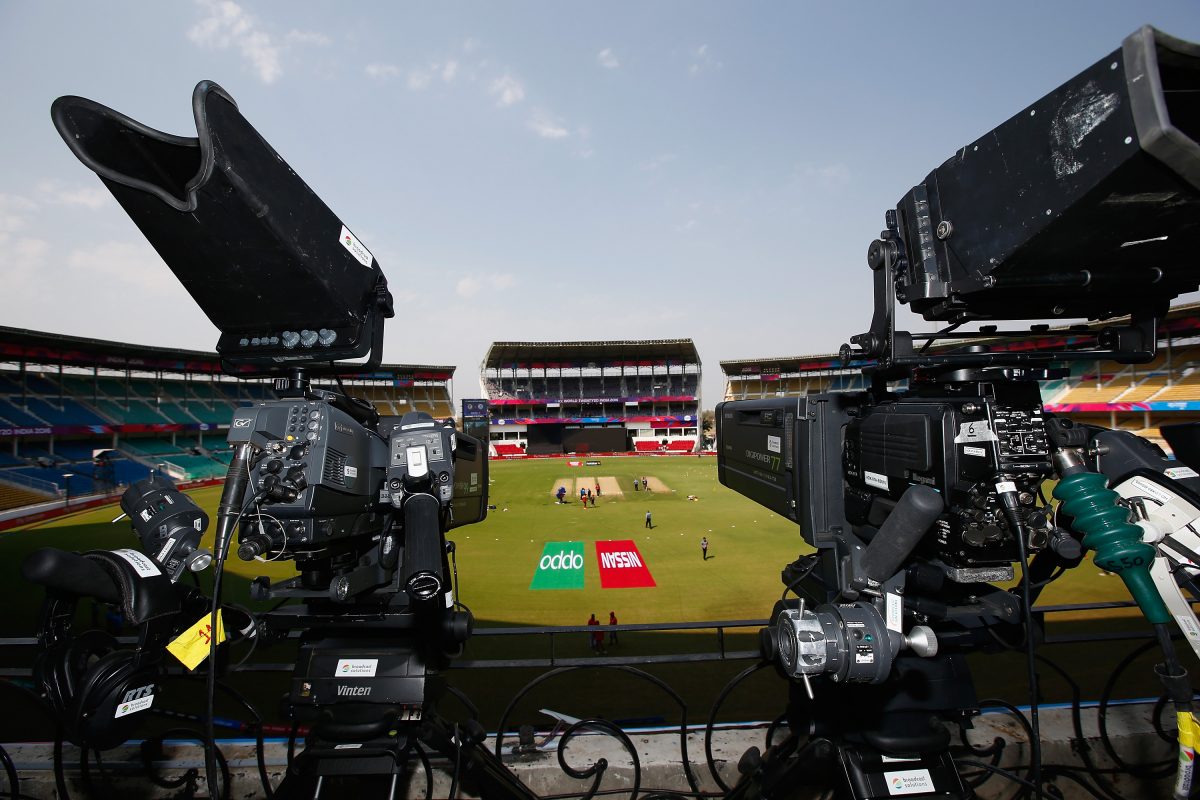 In India alone, the India versus Pakistan encounter rated 17.3 across the Star Sports network and Doordarshan, the best rated Twenty20 match ever since the final of the World Twenty20 in 2007, reaching 83 million people. And the cumulative in-home viewership for the event in India was 730 million, an increase of 114 per cent over the previous edition.

In Pakistan, on TEN Sports, India v Pakistan rated 14.5, a 100 per cent increase to the same encounter in the 2014 edition that took place in Bangladesh.

South African-based broadcaster SuperSport saw ratings that increased by 32 per cent compared to the last edition of the ICC World Twenty20 two years ago, while in the UK, the men’s final saw a peak audience of 2.45 million, which is a record for any cricket match broadcast on Sky Sports.

And in the United States of America, on Willow, the coverage was watched in over 1.4 million television households*. 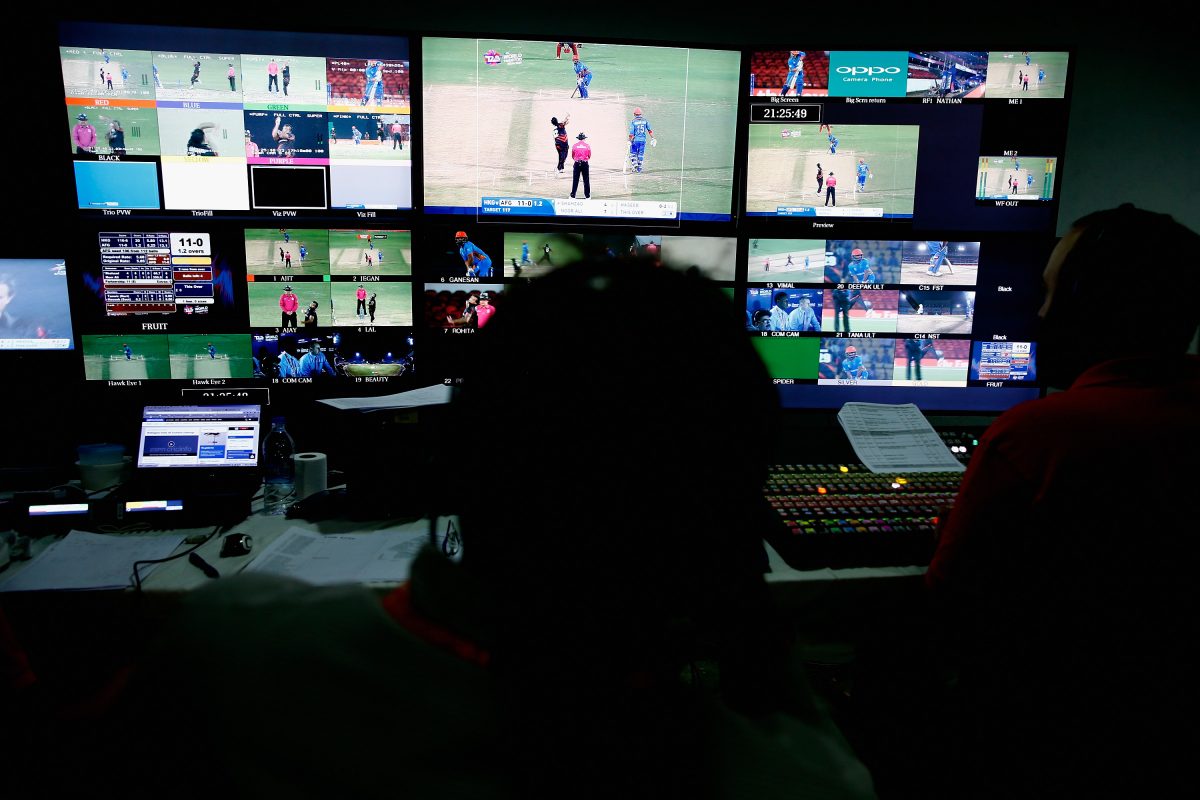 During the event, 46 million people across the world engaged on Facebook, the most ever for any Twenty20 event in history, while the 85 press conferences streamed live on the ICC’s Facebook page had more than 10 million views.

On Twitter, there were 5.75 billion impressions of Tweets related to the ICC World Twenty20, an all-time record for any cricket event.

And during the event the ICC Instagram page tipped the one million follower mark. 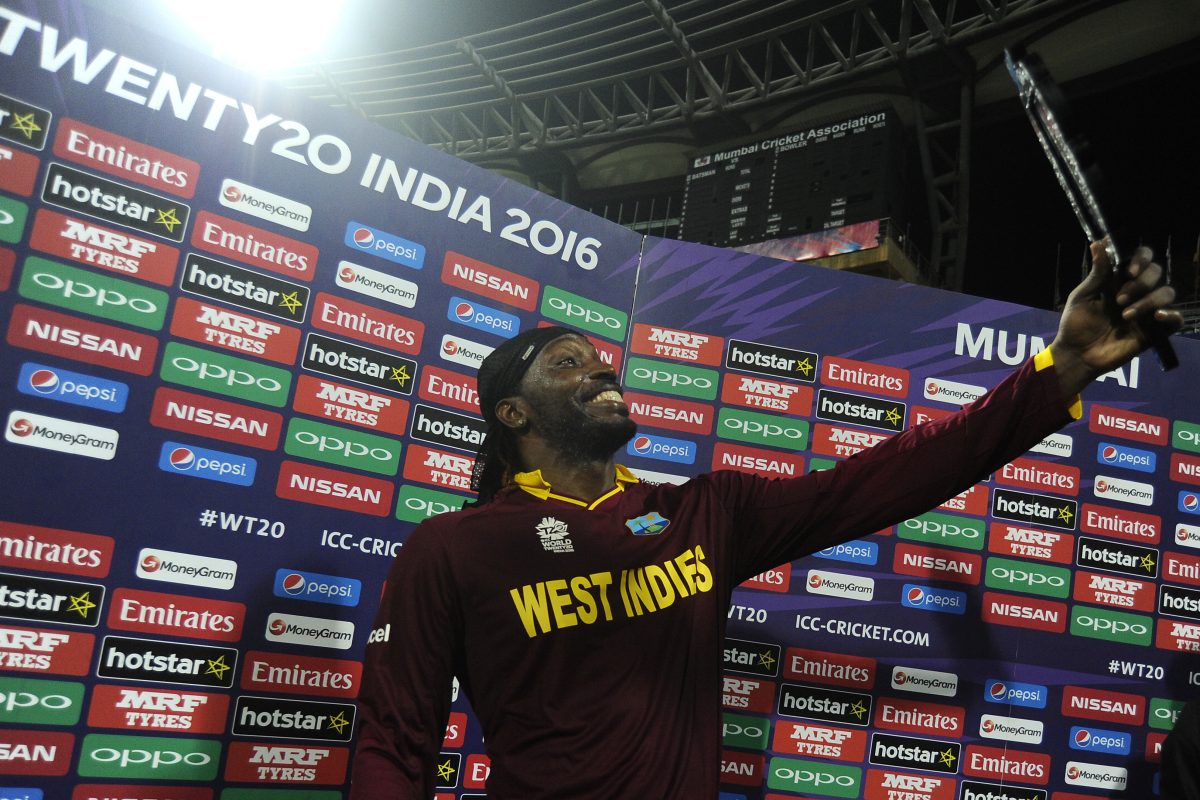 On the official website www.icc-cricket.com, 49 per cent of the overall video views were on mobile (as opposed to desktop or laptop computers) while 60 per cent of the visits to the website were from a mobile device.

And in comparison to the 2014 event, unique visits to www.icc-cricket.com were up more than three times, whilst the total page views saw a dramatic increase of 550%.

The official mobile App – available on iOS and Android devices – had more than 2.5 million active users during the 28-day event and the official Fantasy League saw close to one million fantasy teams being created. 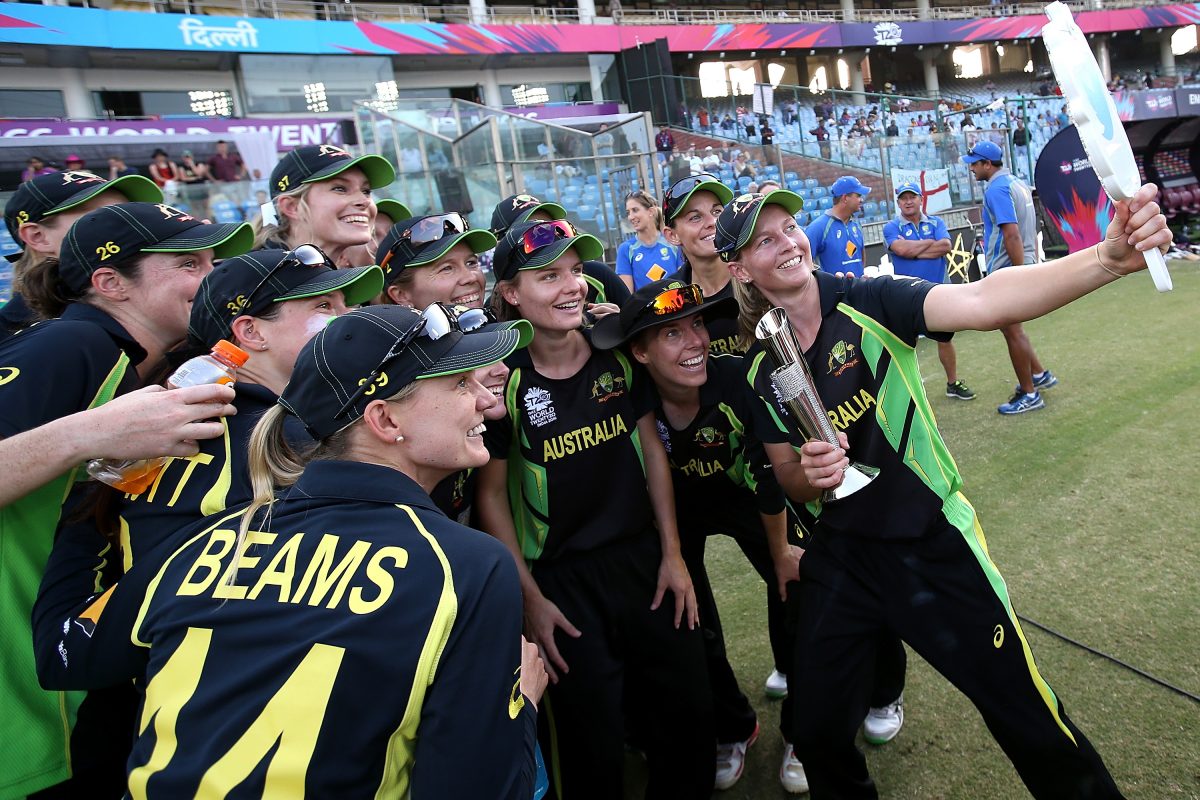 “The dynamic and fascinating cricket on field was matched by the innovative presentation of the world feed broadcast and the efforts of our broadcast partners, which delivered record viewership numbers. The data on the digital activities was equally stunning and it all added up to make the event a hugely successful one.

“Our philosophy that the game is about the fans encouraged us to push digital media and broadcast boundaries at the ICC World Twenty20 India 2016 with some creative and engaging activations and innovations.

“And this enhancement, supplemented by the skills of the players and a highly competitive format, contributed enormously to the overall success of the tournament as we recorded unprecedented broadcast and digital figures.

“We are delighted with the results and look forward to continuing to develop both our digital activities and our broadcast coverage ahead of next year’s ICC Champions Trophy and the ICC Women’s World Cup, both set to be held in the United Kingdom.”

* Preliminary data for the month of March released by Rentrak