Eoin Morgan: “I’m sure the fans will turn out as they did in 2013 to support what is a brilliant tournament to play in”

The International Cricket Council (ICC) today announced that the ticket ballot for next year’s ICC Champions Trophy 2017, to be staged in England and Wales from 1-18 June, opens today (not before 10h00 BST) giving cricket fans the opportunity to apply to watch one of the 15 games. Tickets prices start at just £5 for children and £20 for students.

The ballot will be open for 30 days through the official website at www.icc-cricket.com/tickets and fans can submit an application for as many games as they wish. The ballot closes at 20h00 (BST) on 30 September.

England captain Eoin Morgan said his side was looking forward to next year’s event. “We are really looking forward to the ICC Champions Trophy 2017 next year. We’ve enjoyed a great summer so far and are looking to keep building ahead of next summer,” he said. 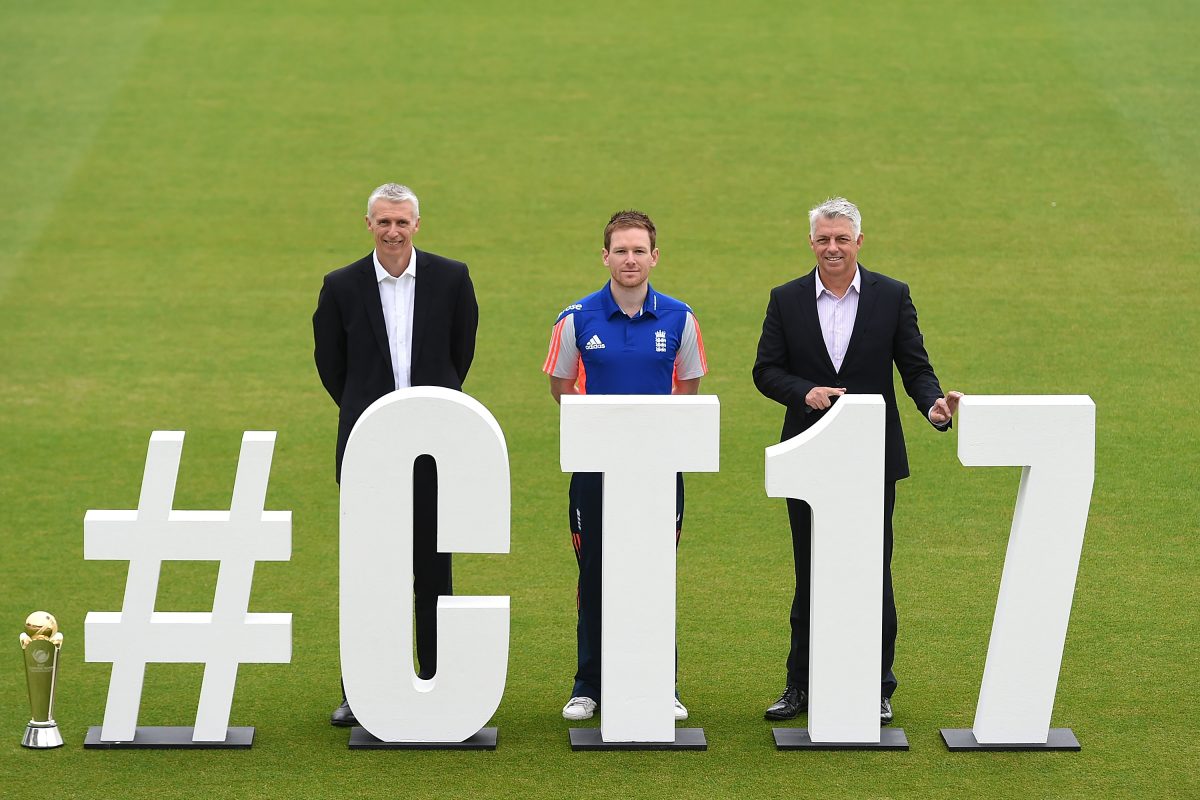 "I’m sure the fans will turn out as they did in 2013 to support what is a brilliant tournament to play in. With the top eight sides competing, every match counts, whether our opening group match against Bangladesh at The Oval, against Australia at Edgbaston or New Zealand in Cardiff, we will be aiming to win them all.”

ICC Chief Executive David Richardson said: “The ICC Champions Trophy is an event where the top-ranked one day sides go head to head in a format that leaves little margin for error. To ensure that cricket fans have the best possible opportunity to follow their favourite teams at three fantastic venues, we have opted to run a ballot and to keep ticket prices affordable.

“The previous event in 2013 was a great success, not only because of the high quality cricket, but also because of the outstanding crowd attendances which made it feel like a home match for each team. Making tickets available nine months out from the event, with a month to apply for tickets, allows cricket fans in the UK and the rest of the world a great opportunity to plan their tournament.”

FAQs on the ticketing process can be found here.

To enhance the chances of success in the ballot, a Powerplay feature has been added, which, if activated, will automatically move the application up a price category for that match should the initial application be unsuccessful. Should the Powerplay still be unsuccessful and a lower price category be available this will automatically be allocated.

The remaining tickets following the ballot process will then go on general sale from end-October with more details to be announced in due course.

During the 1 to 30 September application phase, fans can apply for tickets for all the 15 matches, and the matches will have a limit from four to 10 tickets per applicant, depending on the match.

The complete breakdown of the ticket prices are as follows: 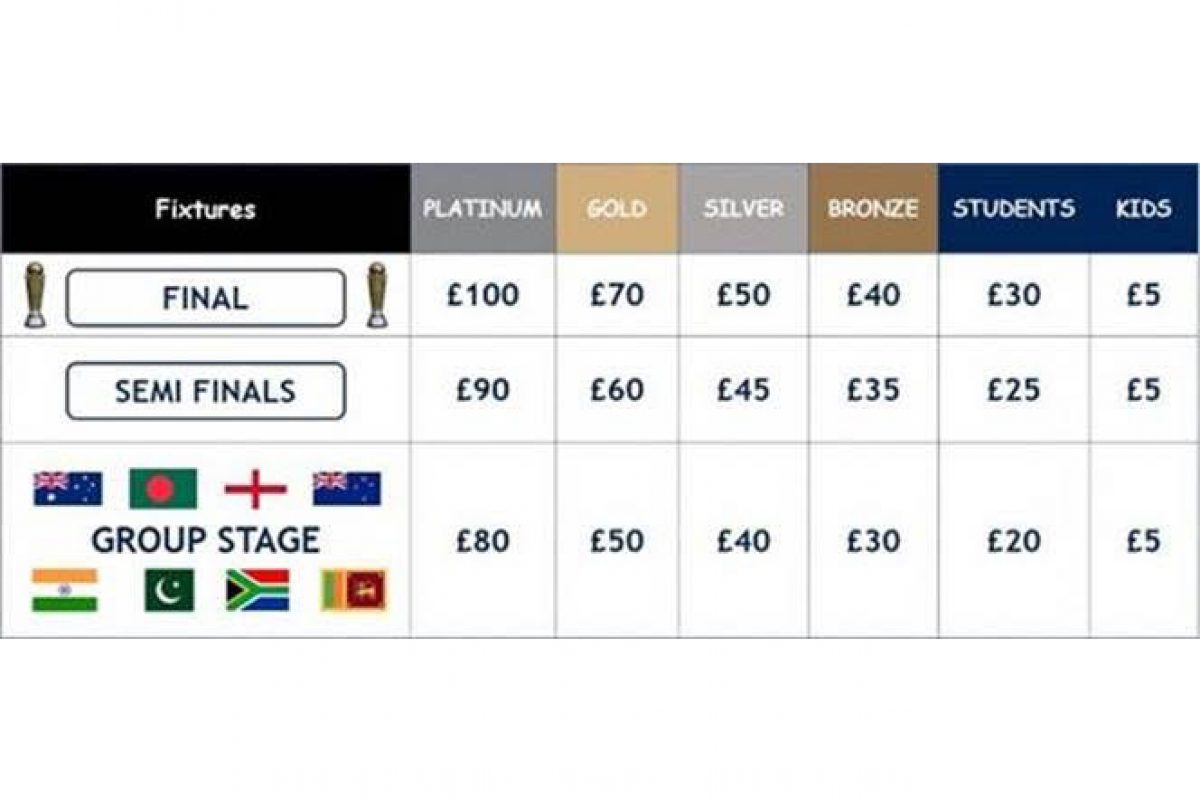 The top eight-ranked ODI sides on the MRF Tyres ICC ODI Team Rankings as on 30 September 2015 will go head-to-head in a short and sharp, nation versus nation tournament from 1-18 June at three iconic cricket venues in the United Kingdom.

Details on match ticket inclusive travel packages will be announced in due course.