The International Cricket Council (ICC) today announces the final women’s squads for the ICC Women's World Cup Asia Qualifier 2016 to be held in Hong Kong,  from October 7 to October 16, 2016.

The teams competing in the tournament are host Hong Kong, China, Nepal and Thailand. The winner of the qualifier will progress through to a Global Qualifier to be held later this year ahead of the 2017 ICC Women’s Cricket World Cup which will take place in England.

“This will be the first international tournament hosted in Hong Kong so it is a great chance for our ladies to represent their home in front of family and friends. With more and more international cricket being played here it also allows Hong Kongers to see that cricket provide an equal opportunity for girls and ladies to get involved in the sport. We hope to have some key Government officials witness the passion for Hong Kong shown on the field as we host them at one of the Hong Kong v China matches – this will hopefully go a long way to securing additional support by way of facilities and funding to support cricket as it continues to grow in Hong Kong, especially among the Hong Kong Chinese population.” said Tim Cutler , CEO of Hong Kong Cricket Association. 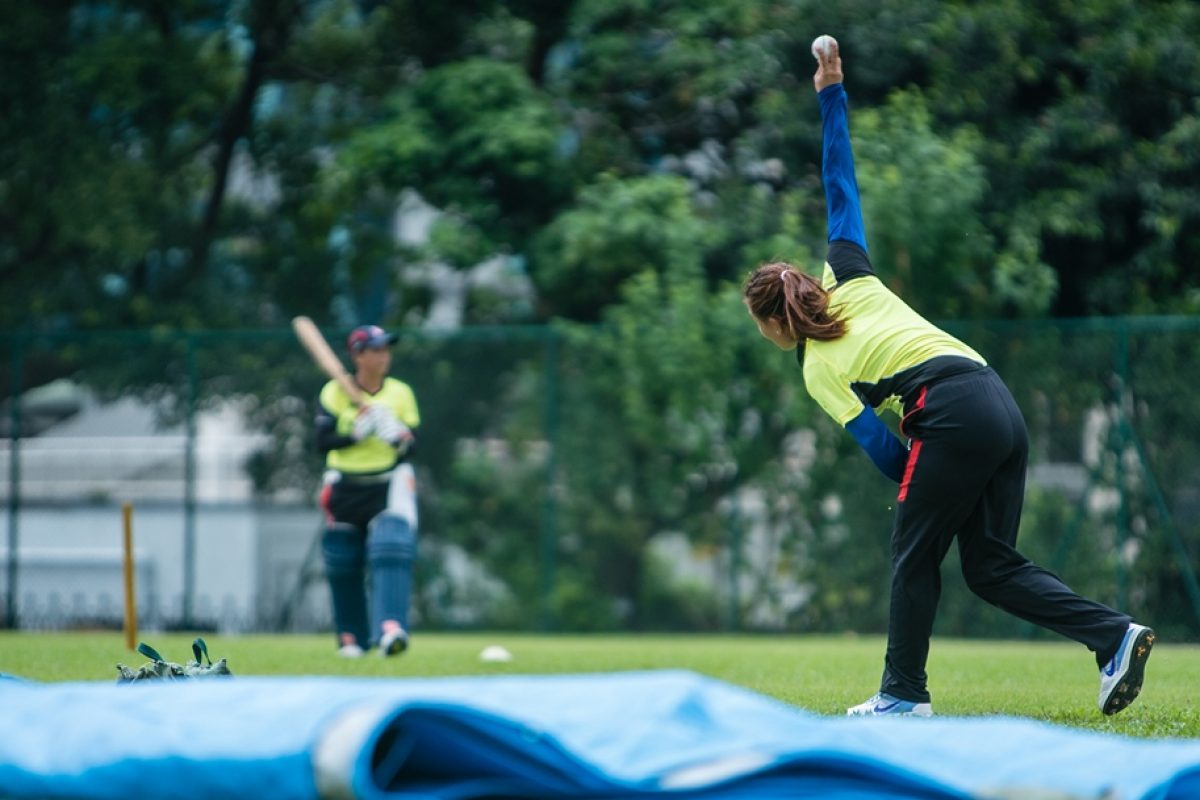 Captain Mariko Hill of Hong Kong team said “Playing in front of home crowds will make us even more determined to win this competition, let alone giving us a huge boost of confidence. This is the first time Hong Kong are hosting a Women's ICC event, so the team is extremely excited to play on home soil and have a few friends and family in the crowd.” When asked “Which teams do you feel will be difficult to beat?” she replied “The rivalry between us and China have always been a good contest. With both the games against them being played at the Hong Kong Cricket Club, I reckon it’s a game not to be missed. Thailand are also potentials to go far in this tournament, however I can't judge as we haven't played them in recent years.”

China team captain Zhou Huang is equally excited to play against rivals and said “It’s difficult to say which team is tough to beat , from my point of view Hong Kong and Thailand since Hong Kong team is playing at their home ground & Thailand team is preparing for a long time including tour of Sri Lanka & practice matches played against Bangladesh women’s team. My team’s strong  point is that we know each other very well. We have good spin bowlers,  Wu Juan is a  very good spinner and she played Big Bash League while Captain Huang Zhou is the best!” 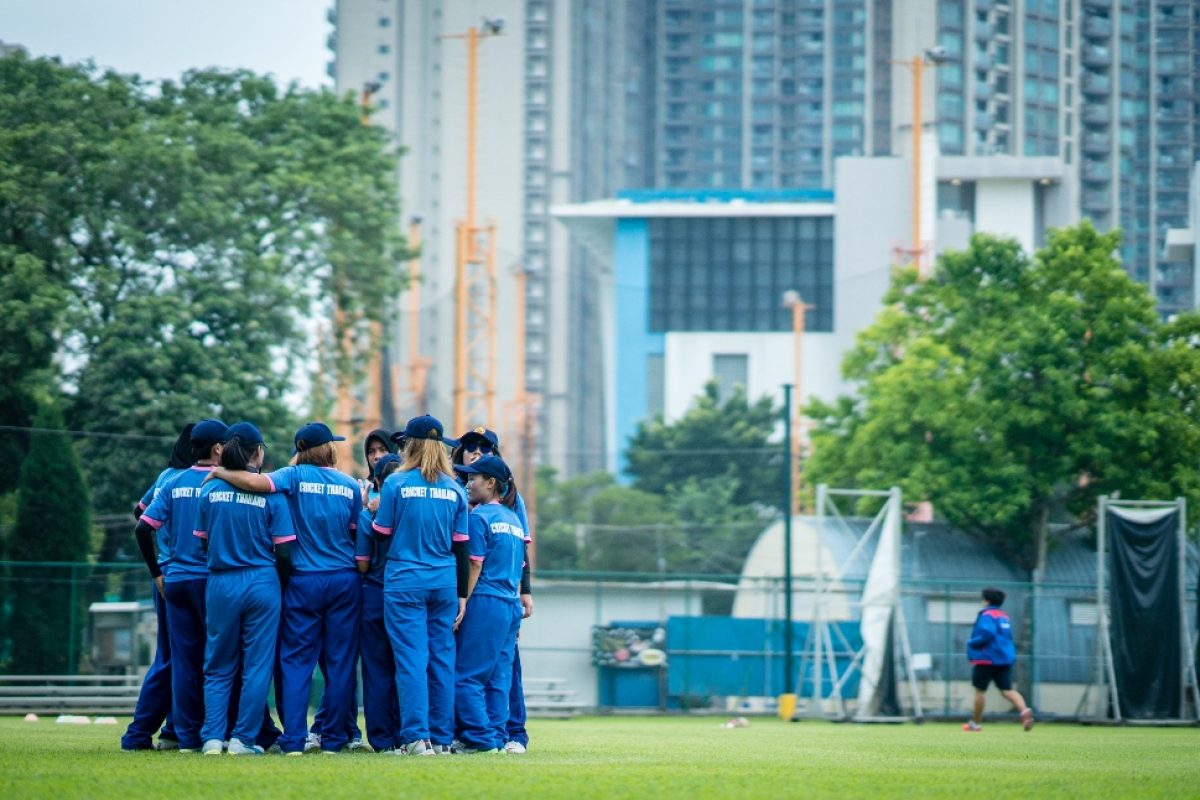 “We are very delighted to participate in Women's World Cup Asia Qualifier in Hong Kong. As we have trained very hard since 2 months, we will do our best to qualify for the major World Cup qualifier and we as a team share a dream of leading Nepali women's team in World Cup 2017 in United Kingdom” said Nepal team captain Rubina Chhetri Belbashi.

Thailand team captain Sornnarin Tippoch said ”Sri Lanka tour gave us a good opportunity to play some quality cricket against strong teams and also the much needed match experience. We have youngsters in our team who came through the development pathway.  The inclusion of young players makes our team a strong one with good players rather than a team with few stars and few ordinary players. This actually strengthens our team and gives us a good chance to play in the ICC Women’s World Cup Qualifier in 2017.”

The matches are being played at Mission Road Cricket Ground, Kowloon Cricket Club, Hong Kong Cricket Club and will be live scored through ESPNcricinfo.